Researchers are struggling to find anywhere in Pacific Ocean untouched.

Scientists aboard a French research ship say they have been shocked to see the extent of coral bleaching across the Pacific Ocean, just halfway through their two-year voyage around the world.

The vessel Tara has been sailing around the globe for more than a decade to study the effects of climate change on the ocean. 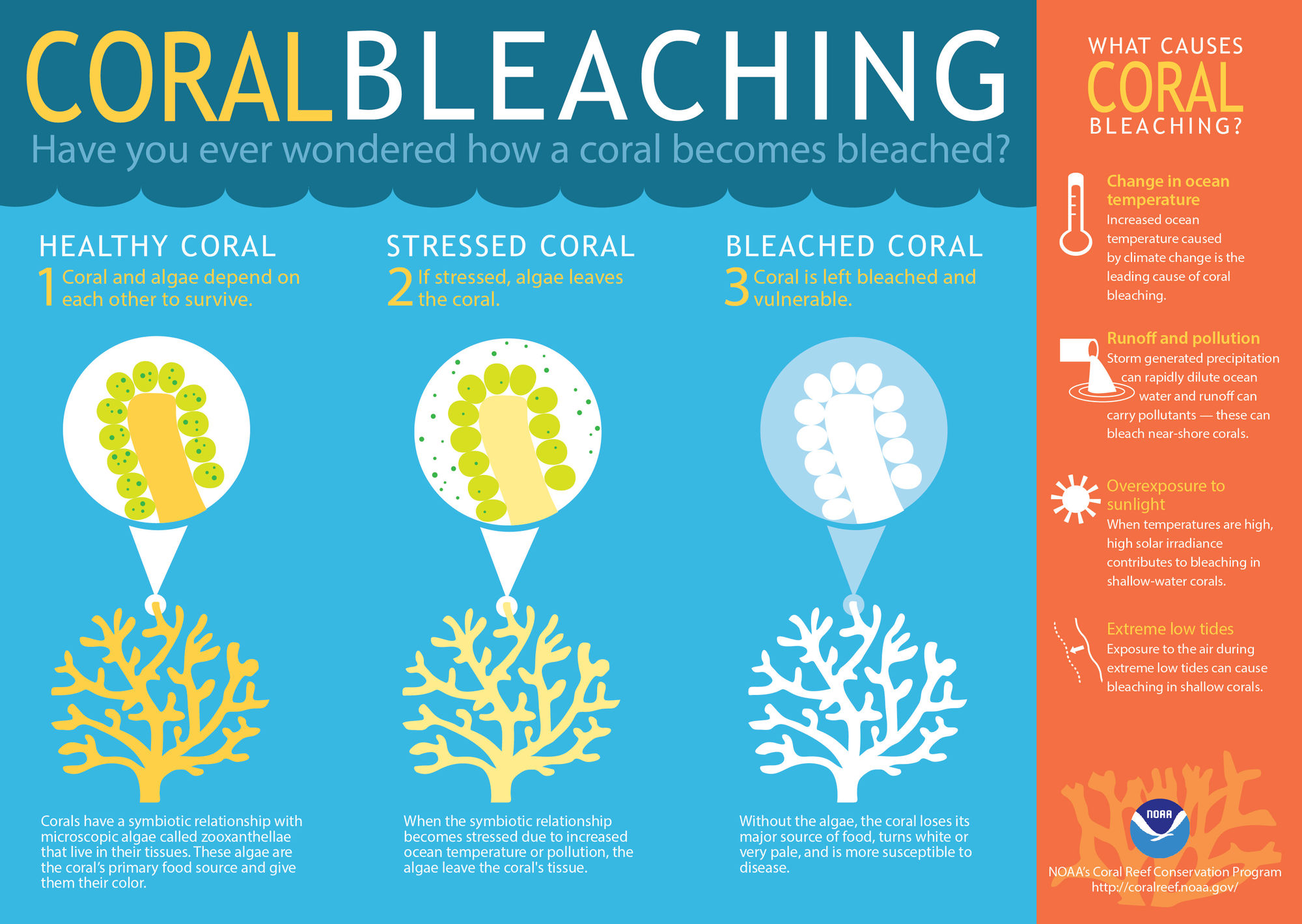 Its current expedition will cross 11 time zones and span 100,000 kilometres from Europe to Asia and back again, and the group claims it is the biggest study of this scale across coral reefs.

The focus is how coral reefs in the Pacific are adapting to climate change, and on a stopover in Sydney, captain Nicolas De La Brosse said the extent of damage is already deeply troubling.

"What we've seen in really isolated spots like Samoa for example, even though it's very far away from [developed] countries with pollution, we struggled to find any coral life," he said.

"It doesn't matter where you are in the Pacific, coral is starting to bleach."

He said data was still being collected and analysed and the final results would be released at the end of 2019.

The ship is not just a floating science lab — it is a temporary home for 16 people, including engineers, scientists, sailors, crew and, of course, a cook who whips up French dishes and sometimes, local favourites.

"When we arrived in Australia I made a banana cake because I know in Australia you have this cake," chef Dominique Limbour said.

Spending months at a time at sea together in the 26-metre vessel can be a challenge.

"We have to work all together. You can't argue with someone else — you have to be pretty easygoing," Mr De La Brosse said.

After its Sydney stop the ship will head north to study the extent to which coral in the Great Barrier Reef is adapting to climate change.