Check out this Japanese cartoon adventure about a Samoan sumo wrestling superhero.

He was born Saleva'a Fuauli Atisano'e in Hawai'i and the Samoan/Japanese Sumo wrestler was the first non-Japanese born wrestler to reach Ozeki - the 2nd highest rank in the sport. 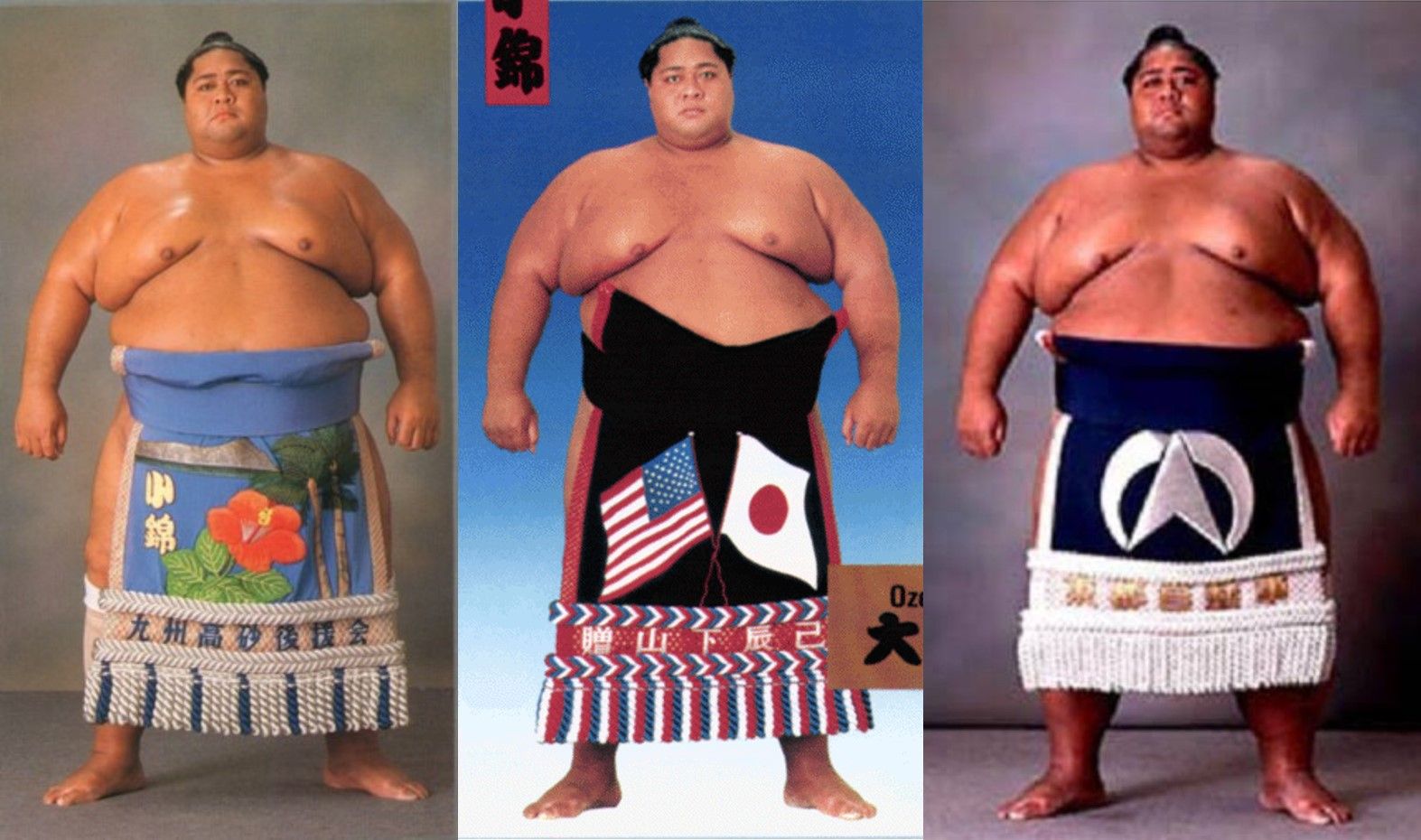 The anime series involved him & his friends having crazy adventures.  It didn't take off in Japan but had a wide fan base in Latin America where it turned into a cult classic due to the great Latin American dubbing.