One of our most ancient Samoan traditions has vastly grown in practice over the last fifteen years, but some argue, it comes at the cost of its own sacredness.

Traditionally, the Tatau and Malu were meant for a highly selective group of people in certain Samoan families. But now with the huge number of Islanders around the globe, the ideas around who can get one and how to get one have changed with the times. With money and a bag of pain killers, can anyone have a Tatau or Malu?

The gifting of this measina Samoa has always come down to the discretion of the Tufuga.

There are many men with Tatau, but the title ‘Sogaimiti’ should be reserved for the real McCoy - a man who has received the malofie (ink) with the approval of his family elders and who has completed the process with a worthy partner (soa). 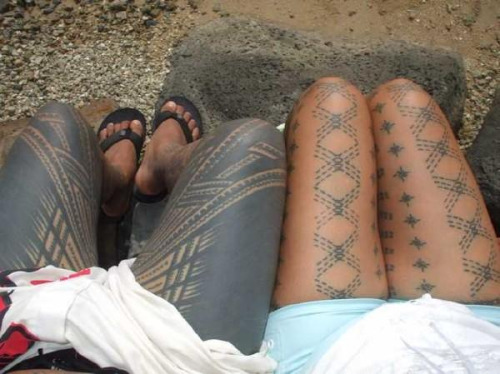 But even still, with the growing number of people who are seeking to, or have already received the Tatau or Malu (and not all of them Samoan), so also grows the number of Tufuga - a title which is traditionally sacred, but now becoming more and more common.

For many years now, these tatau with specific cultural meaning, are being done by non Pacific practitioners in tattoo parlours around the world.

While some respected tufuga have supported the spread of our art forms and gifted the knowledge of this practice to other tattoo artists, there are others that strongly oppose the idea.

The ancient practice is challenged in modern times with questions such as - How much knowledge do you need to have about your Pe’a or Malu? Who should even get a Tatau? How safe and sanitary are Tatau practices in our communities? 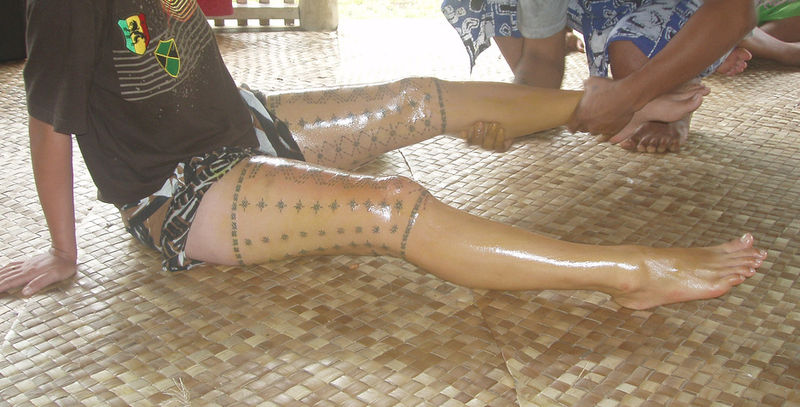 A recent post on Facebook by the wife of a man who was seriously infected during his kaga pe’a in Samoa, went viral over the weekend.

The wife’s public post slammed a Brisbane-based Tufuga who she alleges publicly blamed the infection on her husband’s weakness and lack of heart.

But the medical report (which was also posted on Facebook) showed her husband had been admitted to intensive care with a diagnosis of "severe septic shock and bacterial infection caused by tattooing in a non-sterile manner." 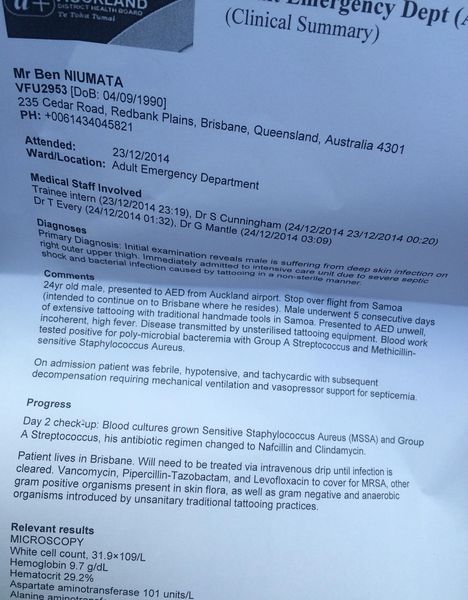 While these allegations are being refuted by the family of the Tufuga in question, it raises awareness around what people should be careful of in terms of basic health and safety when undertaking their pe’a.

Self-care in the recovery of process is something that many say remains unclear, resulting in infections at later stages.

An unfinished tatau carries a sense of shame for the wearer who is not able to complete the ceremony.

Anna’s husband’s pe'a was eventually completed by a respected tufuga - the father of Faamanatu Suluape who was the original tatau practitioner.

While historically, the art of tattooing was diminished in much of Polynesia, it survived in Samoa and proved resilient in the face of missionary condemnation. 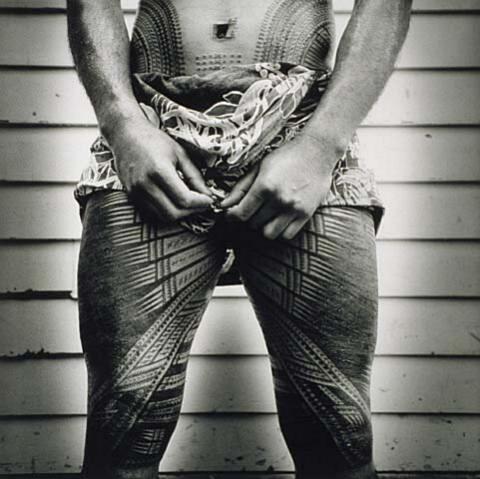 It is about upholding what is sacred to Samoans, a practice that has been passed down through generations.

For many, the Tatau holds immense cultural importance and is a measina practice that should only be in the hands of those that can do it right.

Thousands of other Samoan men have had positive and life changing experiences when going through this sacred rite of passage.

Health and safety, both physical and cultural, is paramount to our beautiful Samoan measina.