10 random cool things you should know about Te Vaka (if you didn't know...now ya know)

1. The group was founded by singer and songwriter Opetaia Foa'i in New Zealand. 1994 The beginnings of Te Vaka. 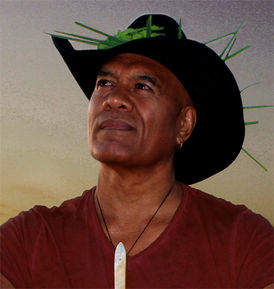 2. Opetaia Tavita Foa’i (Leader) was born in Alamagoto, a small village in Apia, Western Samoa. He even wrote a song about his hometown: "Alamagoto" (Album: Nukukehe)

3. Opetaia's father is from Tokelau his mother from Tuvalu. (Samoa, Tokelau, Tuvalu - we all cousins!) 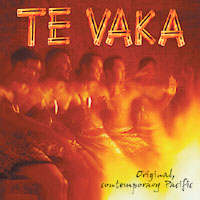 5. Before joining Te Vaka, Male vocalist Doug Bernard A.K.A "D. Burn" was a member of "Element X" - (here's a mean throwback from those garage drink-ups) "Nesian Girl" & "4DG (4 Da Grind)" and also went solo with his track "Feelin' You" 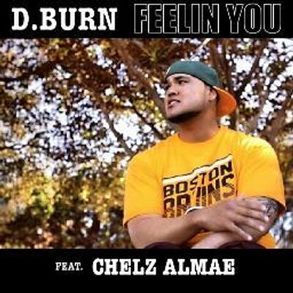 You can hear a boxing commentary going and a few firm drum smacks to represent the hard hits of the Tuaman - the song is (David Tua voice) "O for Owesome"! 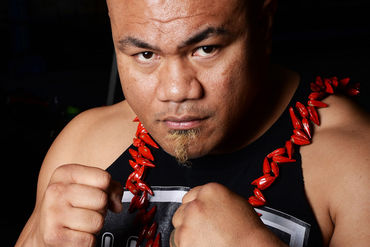 7. The song "Tamahana" was written for the movie 'The Legend of Johnny Lingo" (2003) based on a story by Patricia McGerr.

A story about this dude named Tama gets washed up on a small South Pacific island and is outcast to live with the poorest people on the island, he meets Mahana (considered homely and undesirable) but Tama feels differently... You can watch the whole movie on YouTube! Yayurr! 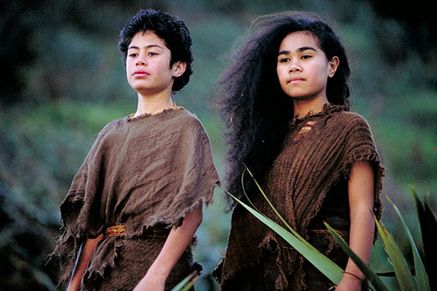 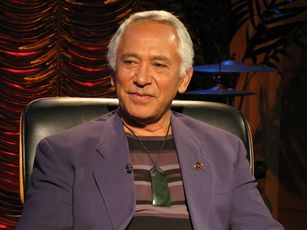 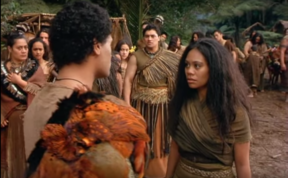 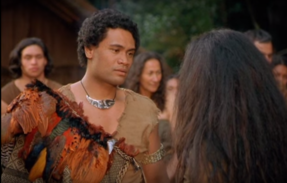 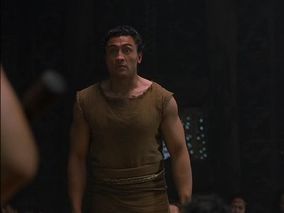 and Goretti Chadwick a.k.a Pani from Pani and Pani as "Malio Seductress" 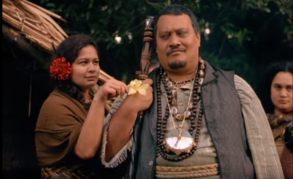 9. Te Vaka's awards for "Tamahana" include:

10. Te Vaka have been involved with some of the music compositions and arrangements for the upcoming Disney film "Moana" starring Dwayne 'The Rock' Johnson. 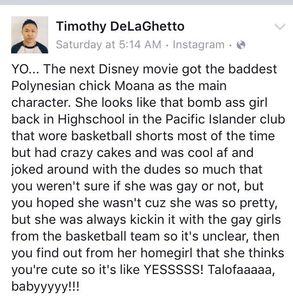