LEITIS IN WAITING is the story of Joey Mataele and the Tonga leitis, an intrepid group of indigenous transgender women fighting a rising tide of religious fundamentalism and intolerance in their South Pacific Kingdom.

The film follows devout Catholic Joey as she organises an exuberant beauty pageant presided over by a princess, provides shelter and training for a young contestant rejected by her family, and spars with American-financed evangelicals who threaten to resurrect colonial-era laws which would criminalise the leitis’ lives.

With unexpected humour and extraordinary access to the kingdom’s royals and religious leaders, Joey’s emotional journey illuminates what it means to be different in a society ruled by tradition, and what it takes to be accepted without forsaking that tradition and culture.

This weekend 'Leitis in Waiting' will screen in Wellington at Roxy Cinemas and next weekend it will screen at Q Theatre in Auckland.  Joleen and Lady Eva will attend the screenings in both Wellington and Auckland along with Mataʻiʻulua ‘i Fonuamotu, Lord Fusituʻa who will attend Wellington only. (screen times and link to buy tickets below) 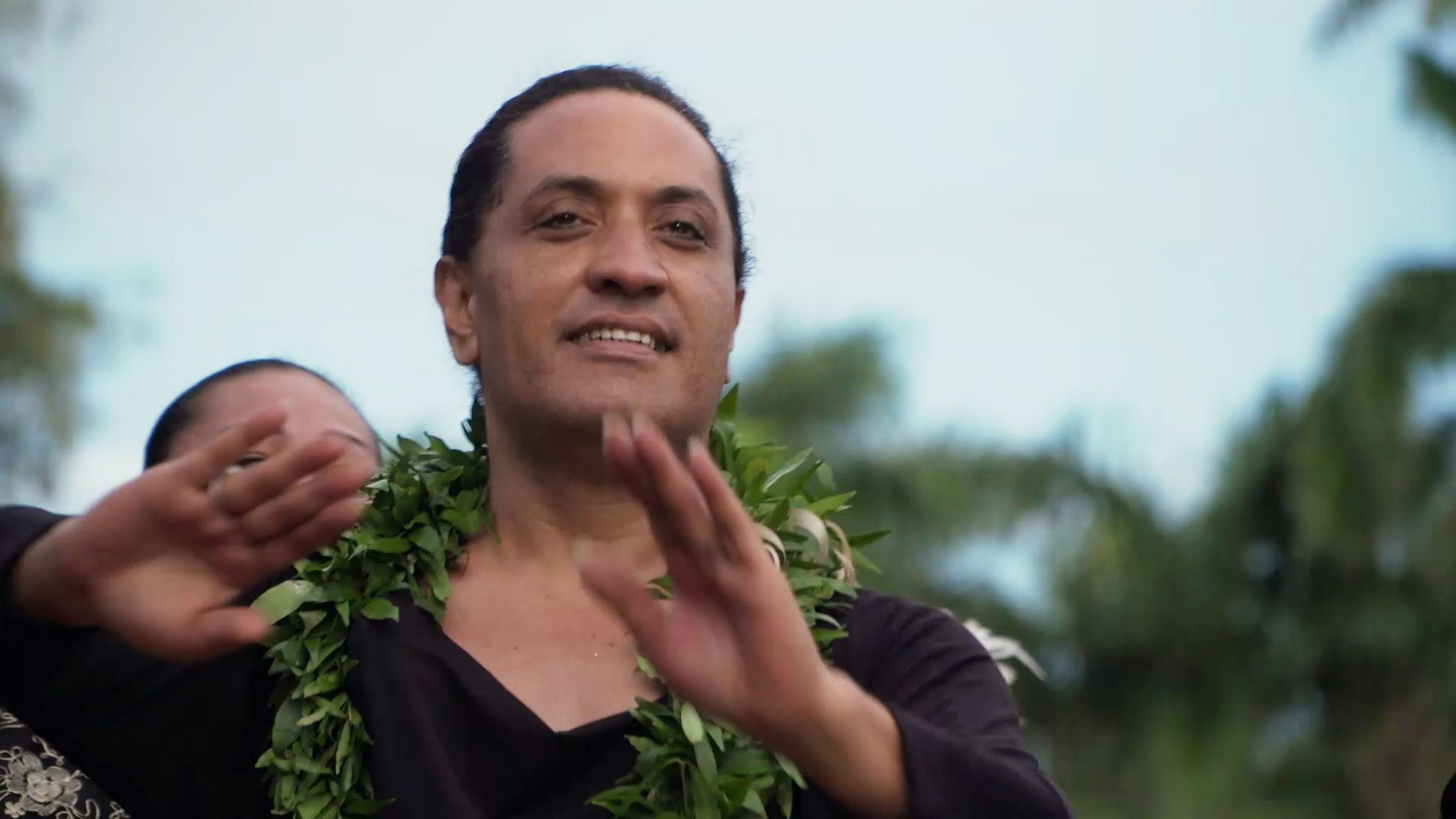 We caught up with Joey last week and asked her a few questions about the documentary.

How did the story of Transgender women fighting for acceptance in Tonga come to the attention of US based film makers?
They were invited by the Tonga Leitis Association to come and screen the Kumu Hina Documentary during the Miss Galaxy and when they came I had already started thinking maybe I'll talk to them about how we can do something to be able to share our stories. 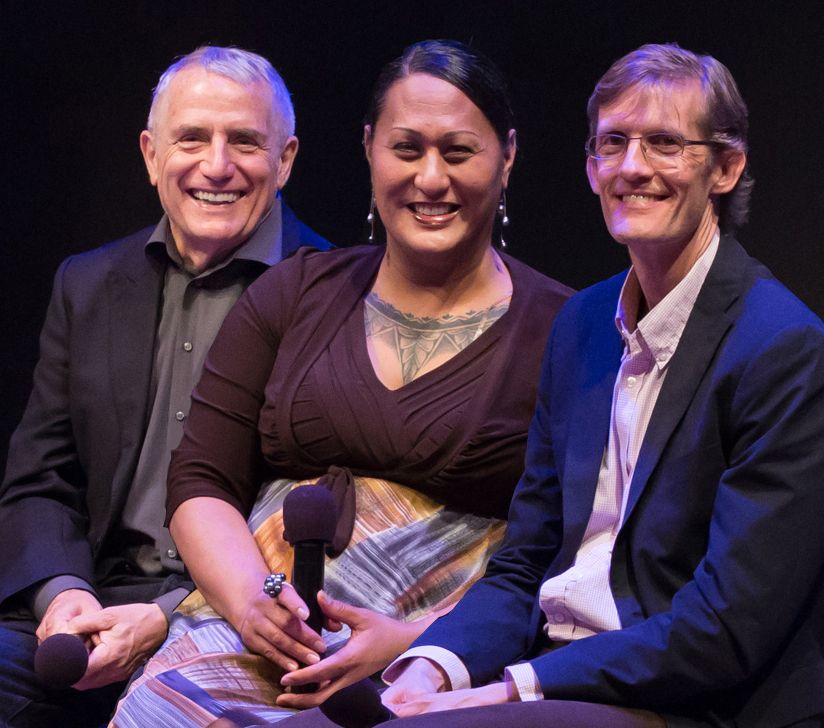 Was it a difficult process in terms of opening up about your life as a Leiti?
My Life is an open book, I think my family and my kids has already know I am a very determined person and I do not beat around the bush.
I think the only hard thing that I had to go thru was trying to get the church leaders to be part of the movie

You were very close to the Queen Mother and are very close to members of the Royal Family.  How did they feel about this documentary being made and the spotlight it would bring to the current laws in Tonga which make gay sex and cross dressing illegal?
I had the blessing of Her Royal Highness for this documentary to be made and having her two daughters in the movie was a milestone and it added a bit of flavor to the movie. 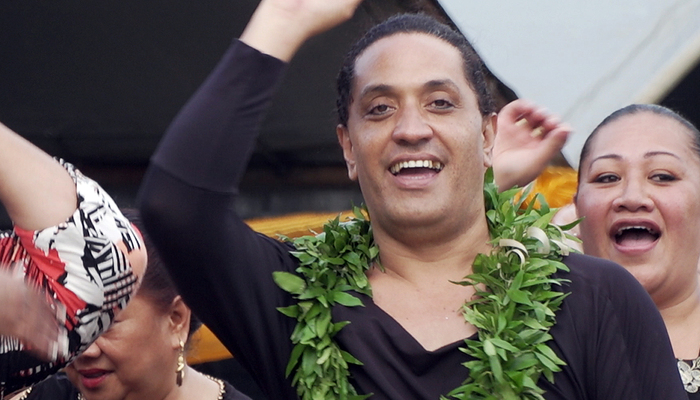 How do you feel about fakaleitis being more accepted or tolerated in the community as opposed to a lesbian or gay couple?
I think they are both the same as we are only acceptance when it comes to cooking, cleaning and baby sitting cleaning and decorating the church for the Sunday Service but when we start talking about the bedroom and same sex relationship thats when the big NO NO comes. 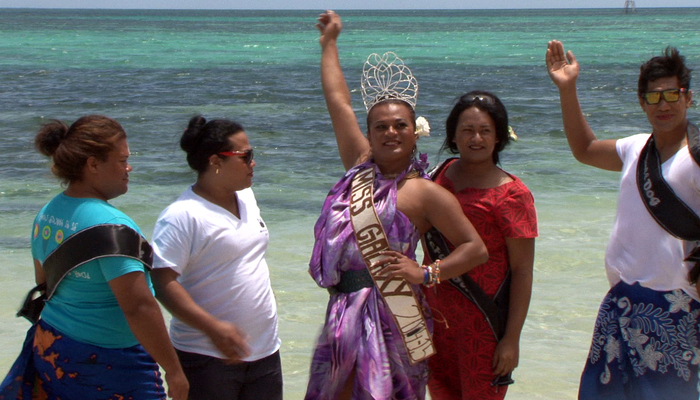 What do you hope people (and in particular the people of Tonga) will take away with them after watching the film?
The love and passion that we Leitis have for our families and if they could change their attitude towards us then then world would be a better place. 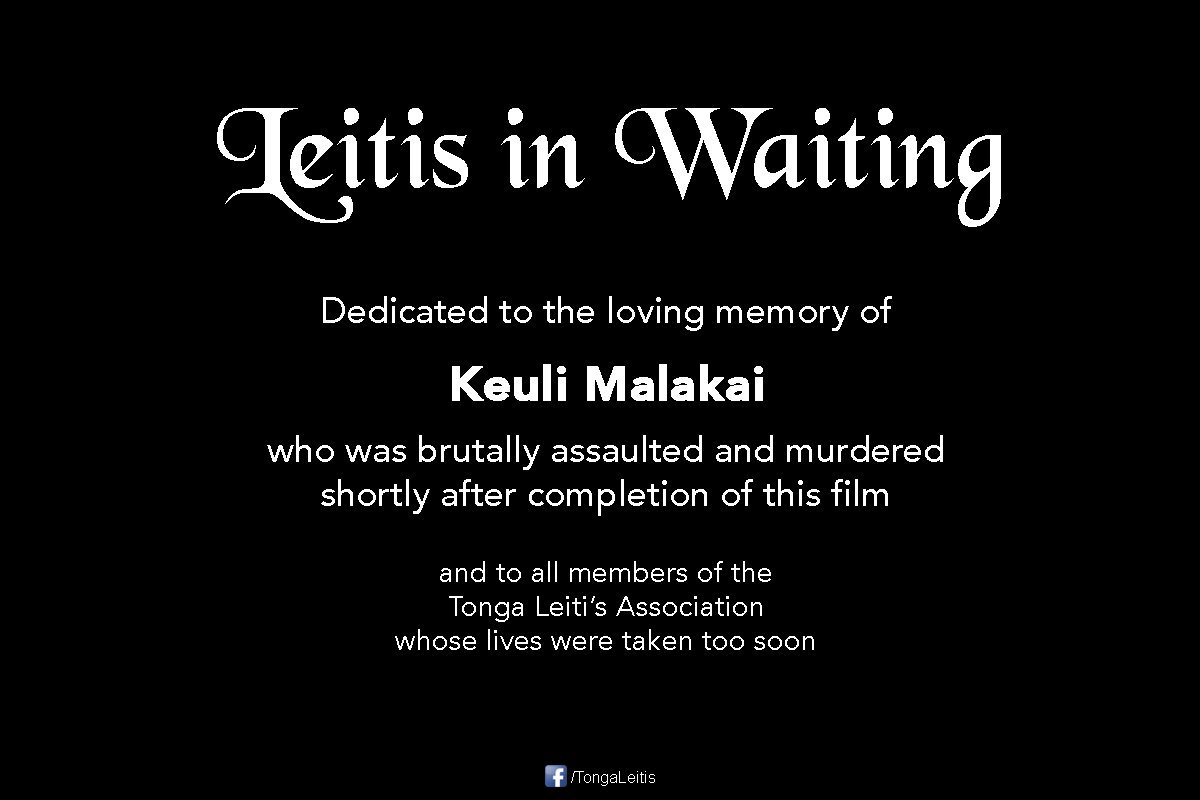