The Pacific Fusion Fashion Show went off in South Auckland and Coconet.TV caught the action. 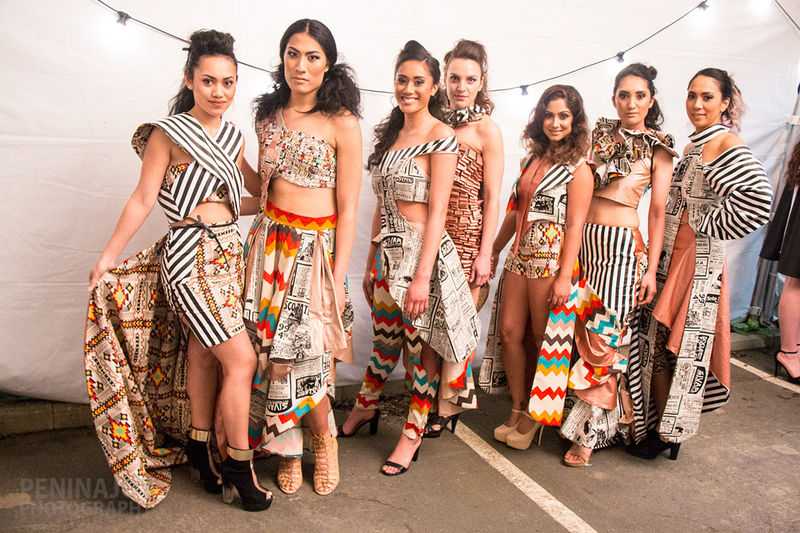 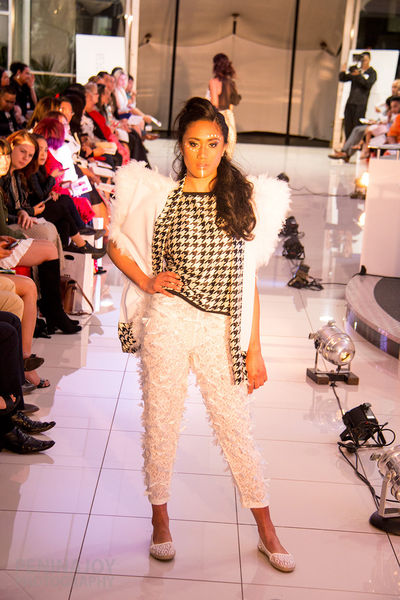 Besides being a designer's competition and having several non-comp showings the event was a platform for models to face off strut their stuff for a place as the Face of Fusion 2017. 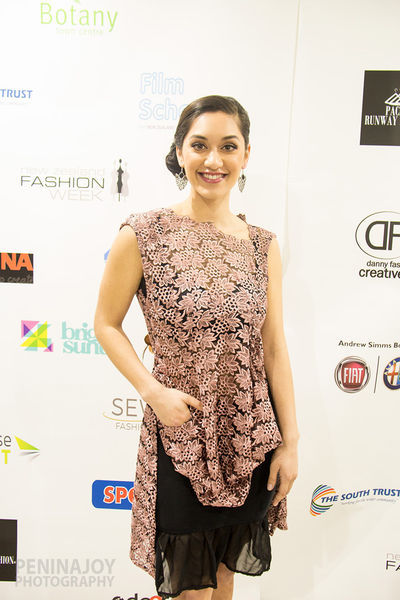 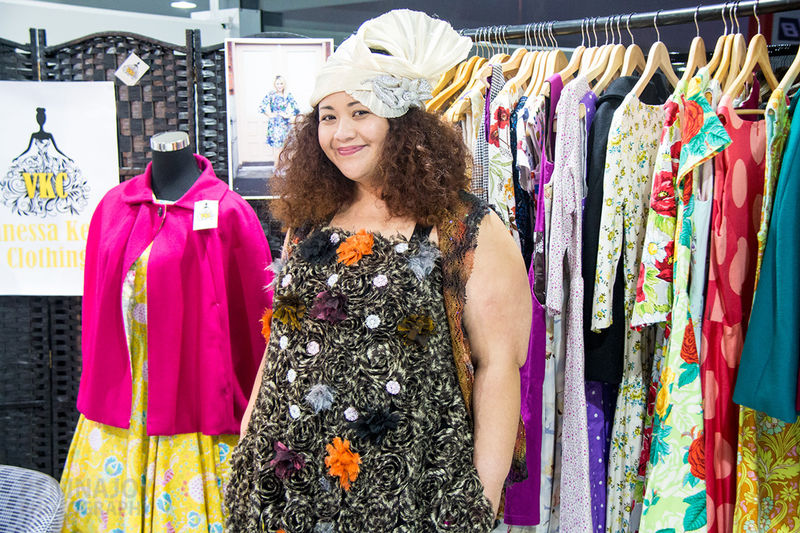 It was an awesome night with several celebs in attendance and the man of the Olympic hour - Pita Taufatofua - also making his catwalk debut. 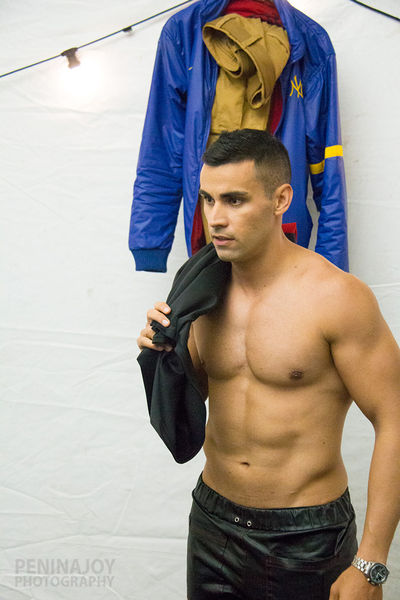 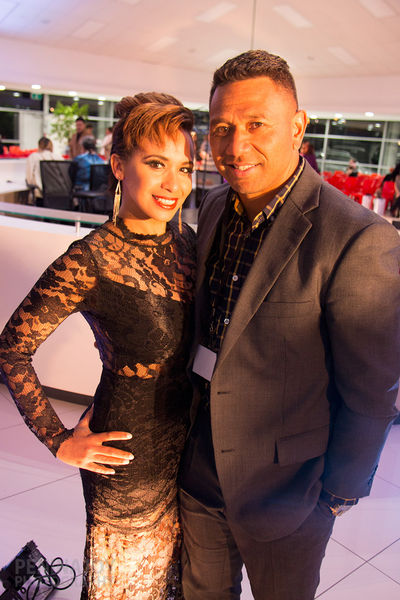 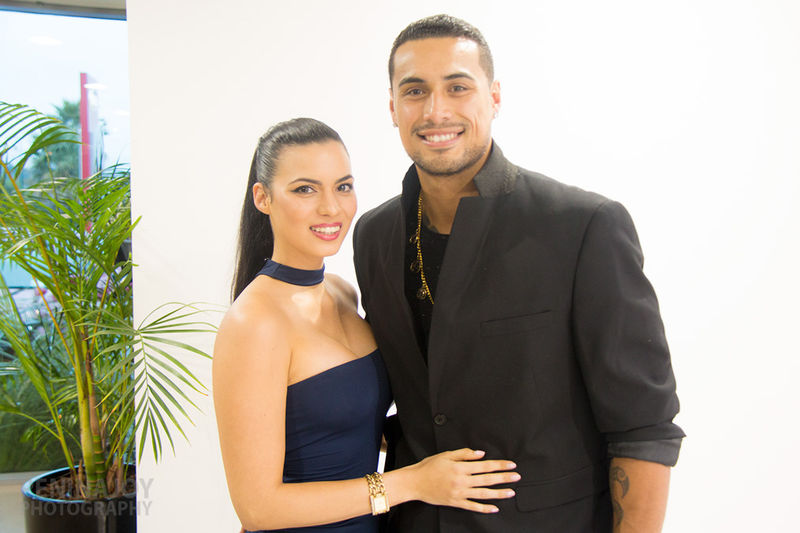 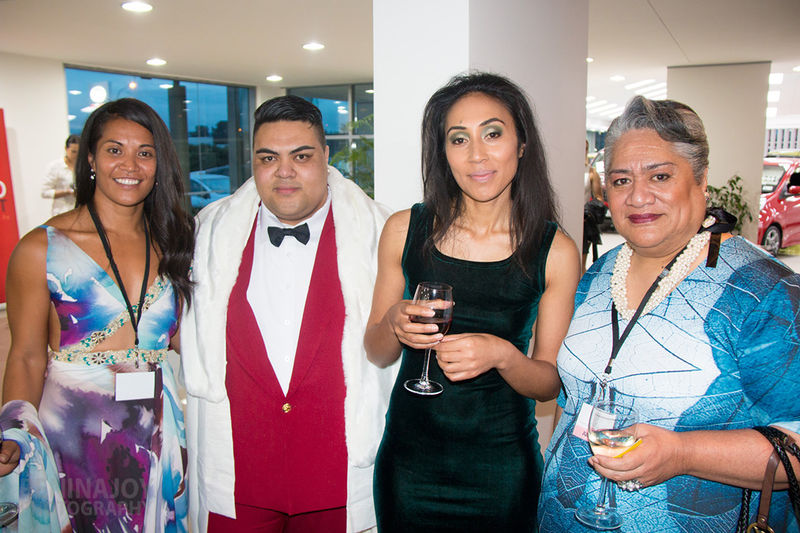