Kendal the eldest of the Goebel sisters started 'Sisters United' to combat the negative effects of bullying, low self-esteem, negative body image and cultural disconnection.  'Sisters United' were given the Vodafone 'World of Difference' award and with the support of the Vodafone Foundation they are building a crew of Young Queens who have the confidence, passion & skills to achieve their dreams. 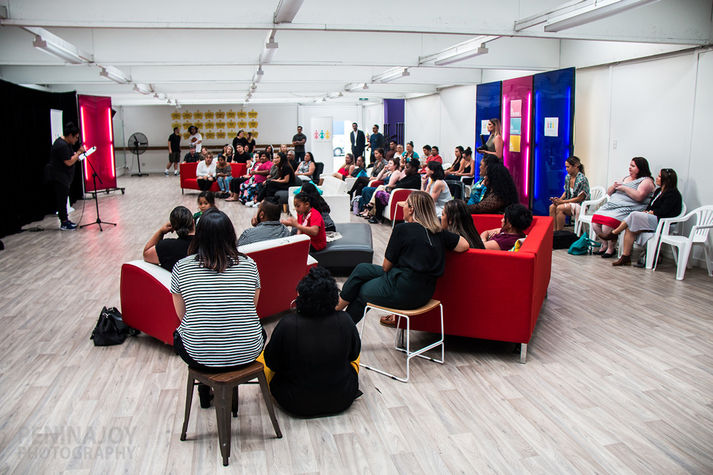 The 3 Goebel sisters - Kendal, middle sister Narelle & youngest sister  Parris - introduced the family based organisation and shared with those that attended, their vision & the different programmes that would be offered through 'Sisters United'

Narelle spoke first and touched on what 'Sisters United' is and what they hoped the young women would get out of the program.

"Sisters United is a family based organisation embedded in South Auckland providing exciting, fresh and creative programs and services to Young Women aged 14-21. We will help young women build their self-confidence, their self-worth, discover their own identity and shine that light within them through creative arts!"

"We have a slogan that we've come up with and it's what we want our girls to do" Narelle added.  "We want them to BE CREATIVE - don't follow the crowd, don't follow what everyone else is doing.  Do what you want to do, do something new, follow your own dream, there's a saying 'don't try to be like anyone else because they're already taken' - be you!" 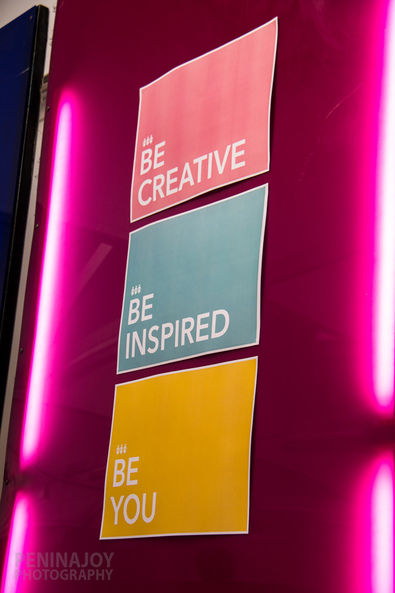 "All of this leads to the last one which is BE YOU" Narelle said "and at the end of the day if thats all they get out of our programme then we've done our job.  We want them to feel full comfortable and confident to be able to go out there and be themselves"

World famous dancer, choreographer and artist Parris then took the floor and shared what her hopes were for the young women who were going to be attending. 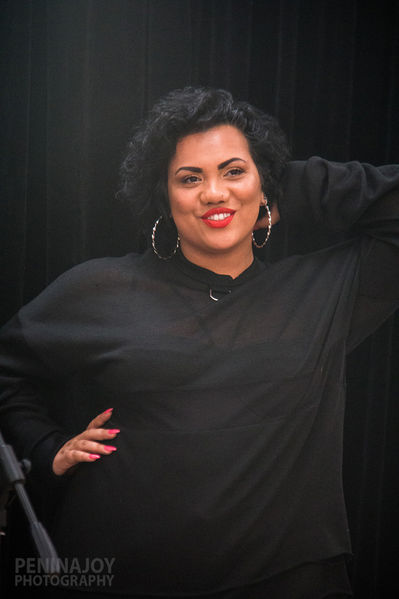 She spoke about having the blessed life she has had making her really passionate about sharing what she's learned in her career with other young girls and trying to help them make their journey a little bit smoother.  She shared that like other young women she also had insecurities, struggles in the industry and the fact that she was watched a lot was sometimes hard to deal with.

"I guess what really made me come out on top was discovering that being myself and embracing myself and not only appreciating that but not being afraid to put it out there and really just share it with the world actually made my career what it is today" she said. 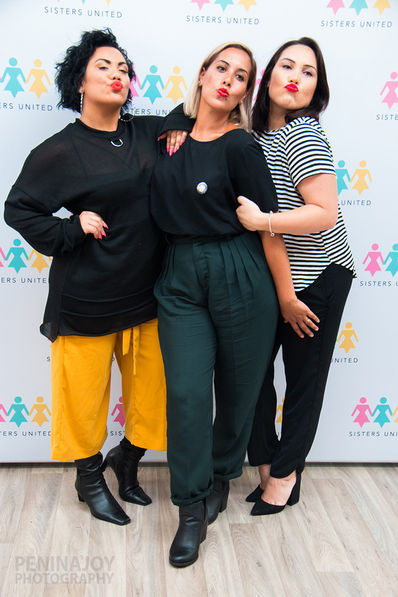 Lastly older sister Kendal shared how opening a mentoring programme for 'At Risk' youth was actually on her list of '5 things she wanted to achieve' in life and she had written it 8 or 9 years ago when she was only 22 years old, so it was exciting for her to see it come to life and be able to do this with her sisters.

She also pointed out that there was a gap in gender specific programmes and specifically for young women.  There were leadership programmes but "You can't really talk about leadership if you don't know where you came from, what you're good at - your talent & skills - and who you are" said Kendal "You can't teach them to be a leader if you don't have those ground foundations"

"I think thats what Sisters United will do - work on self esteem, work on body image - New Zealand still has one of the hightest youth suicide rates in the world" 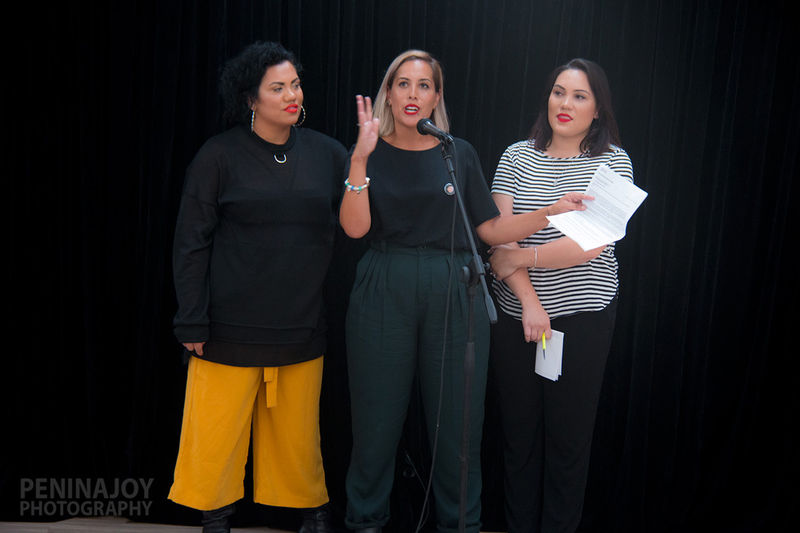 She then touched on the 'Young Queen’s' program which is a peer-mentoring program for young South Auckland women based at The Palace Dance Studio. The program uses spoken word, dance and art to explore ideas through expression, helping young women discover their talents, build their confidence and find their voice.

"There will be 4 aspects to the Young Queens program" continues Kendal "A peer mentoring program where we'll bring in Year 13 students from high schools in South Auckland, mentor them & then train them to mentor younger girls, providing a service for Social services where the likes of CYFS will be able to refer young women to us, Accreditation through their training programs so that young women will be able to pick up NCEA credits thru programs they take and lastly the Creative Arts aspects which makes this program unique"

Other projects in the future include creating their own 'Sisters United' app, holding a one day conference for up to 200 young women and running accredited training programmes. 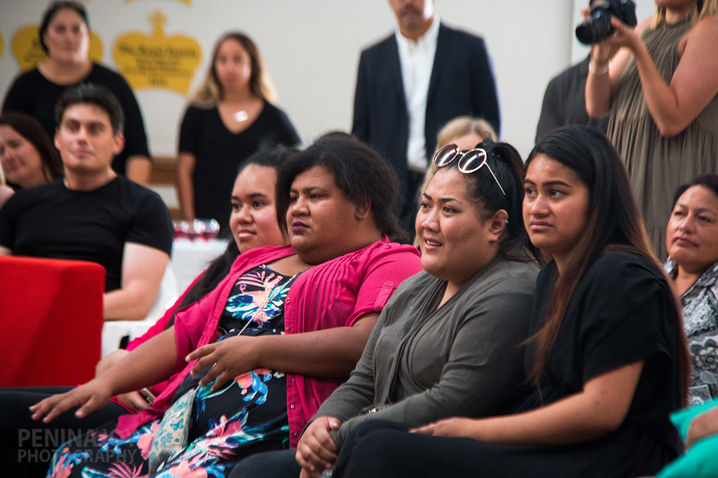 The Coconet.TV are excited to see the positive impact this will have on young women in South Auckland and it's awesome to see young women empowering & equipping other young women!  #SistersUnited

More photos from the launch night below ... 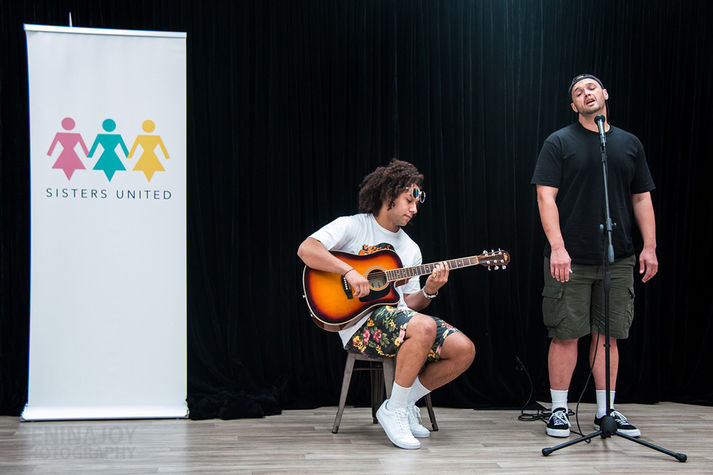 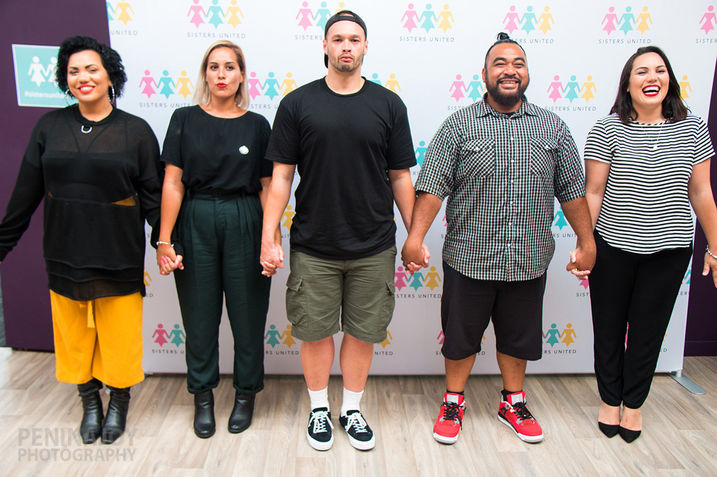 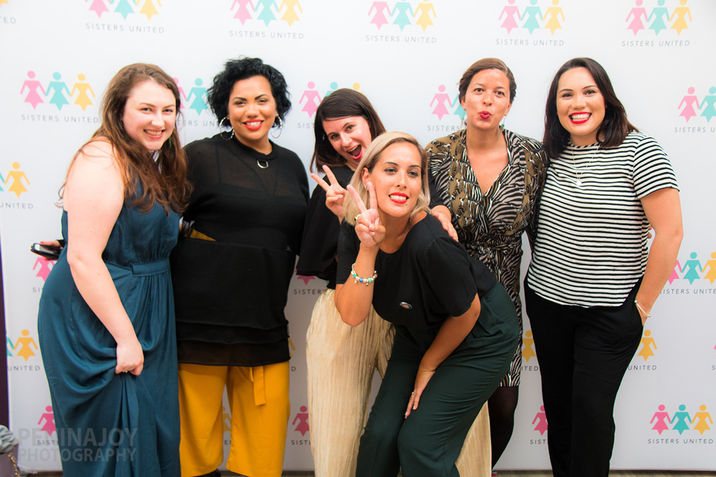 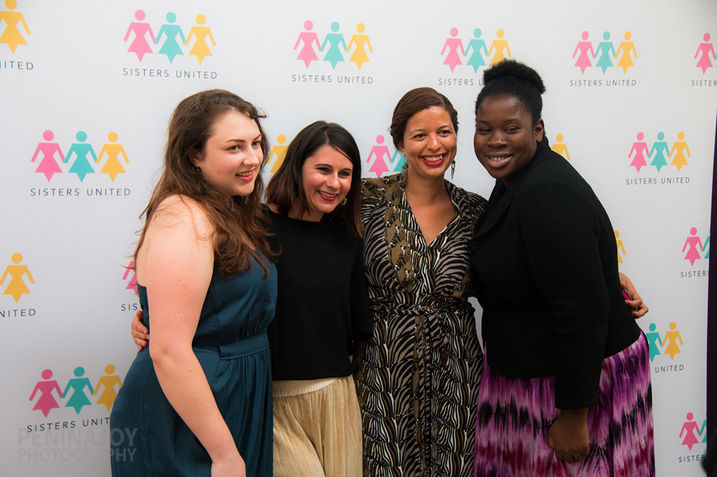 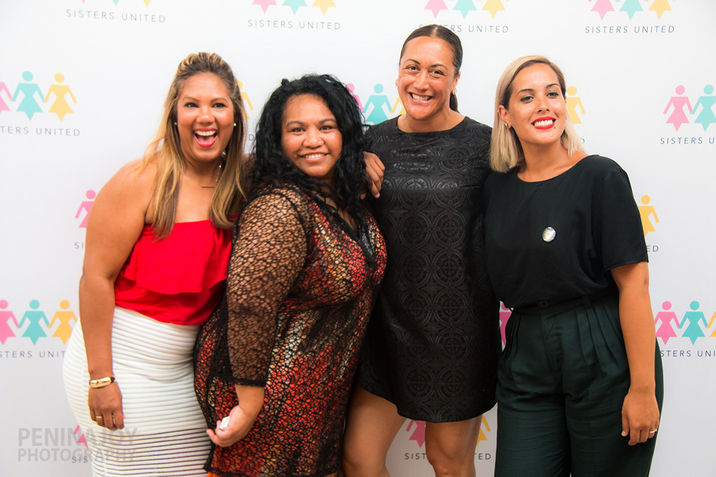 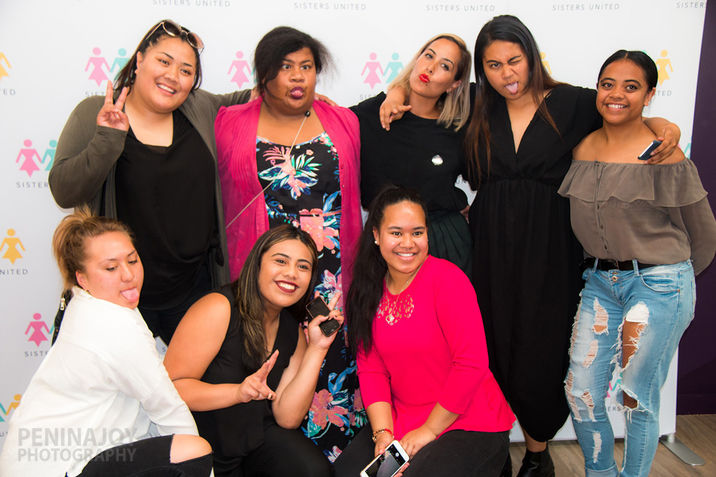 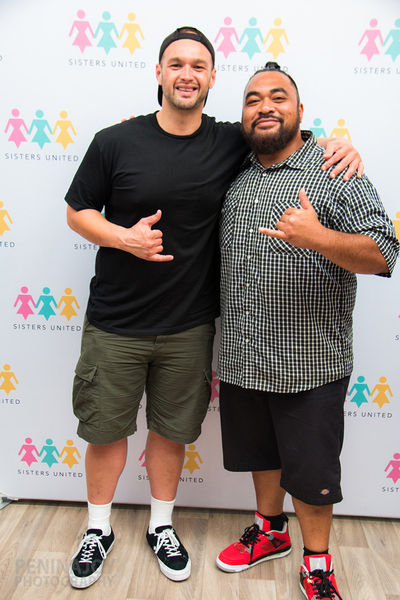