In the village of Moana’s ancestors, leaders are made.
They are warriors, armed with creativity and bravery; alofa and reciprocity.
They are born to serve their people.
As Moana starts University she is called to lead her family, but what does it mean to Lead in South Auckland?

What does leadership mean to you? And who are the leaders in your life?

60 young people took to the stage at Mangere Arts Centre with a full theatre production produced by The Black Friars theatre group and supported by the Creative Thinking Project, Creative NZ, Teach First NZ & the Manukau Institute of Technology.

The creative research project had brought together these young leaders for talanoa, fono, workshops, rehearsals, experience days and lots of pizza since the end of 2016.  Throughout this process, the young leaders had shared their stories drawing on creative processes from hula, hiphop, siva, tau'olunga, spoken word, fagogo, social media, design, rap and song.

We spoke to Creative Director Dr Michelle Johansson about how the project and production came about.

"The Southside Rise project exists to grow Polycultural Creative Leaders for South Auckland. There are some things we know about our people:

- Pasifika leadership isn't always the loudest voice at the table, sometimes its the mamas in the kitchen
- Pasifika leadership skills aren't the same as Western skills - our literacies and heritage are carried in our bodies, performed in poetry or oratory, sung in our hymns, danced in our faiva.
- The best leader in South Auckland is not the pakeha guy at the board table
.
We also know that the Samoan proverb "Ole ala i le pule ole tautua - the path to leadership is service" could not be more true.
We began with 5 schools, with the support of their amazing Performing Arts teachers, going into the schools with creative talanoa and performance based leadership workshops.
On April 1st we opened the doors at the Faculty of Creative Arts at MIT and were amazed when 60 young people from 10 different schools came through the door.
8 schools have the approval and support of their principals and those are the 8 represented on the poster.

Each school has a wayfinder, or leader, whose job it is to lead the students from their school. These wayfinders have been profiled on the FB page.
.
The project quickly expanded into the show that opened at the Mangere Arts Centre.
.
The script is a compilation of all the stories we have heard in talanoa with these amazing young people. The show is directed by Denyce Su'a and Lauie Tofa, and Saia Folau is the Music Director.  Hip hop choreography by Taniela Tuiha'angana and hula choreography by Theresa Sao.
.
The stories we have been told by the Southside Risers are incredible. At the heart of perhaps 80% of them are our mamas. These are the leaders they will carry into the space with them.
.
We can't wait to see our stars shine! 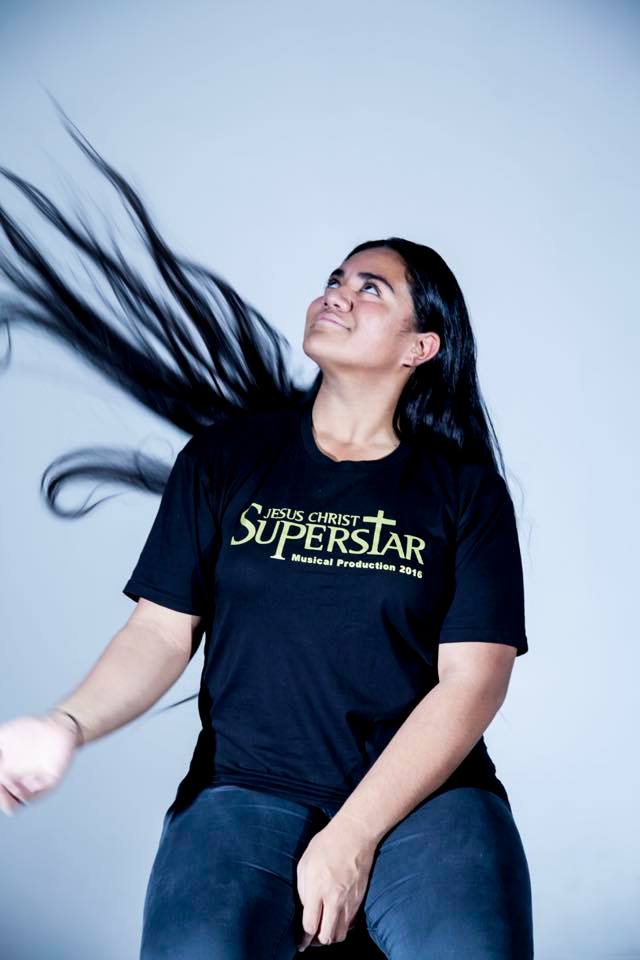 Co-Director of the production and experienced actor Lauie Tofa has been with the Black Friar Theatre company since it's inception and being a South Aucklander himself, says it was an honour to help bring the young peoples stories to life.
.
"Its been hella crazy working with 60 high school students!  From the first workshops through to our fonos to rehearsals, these kids have come a long way and one of the highlights for me is seeing them all come together and create a bit of magic on stage." Lauie says.
.
Some of the stories that have come through from students have been real heart jerking and eye opening.  The Black Friars are happy to give them a platform where they can tell they're stories through a professional theatre scope.
South Auckland gets a lot negative press about being a "bad place to be" but bad things happen everywhere!
.
Lauie said that both him and his co-director of the show (fellow Black Friar member Denyce Su'a) had major problems casting because they were overwhelmed with the amount of talent.  A great problem for directors to have!
.
.
Video Promo Credit:  G. Satiu, S. Pope, V. Johansson, L. Folau and F. Johansson.
Share