Where do you come from and where are you currently located?

I was born in Auckland New Zealand, my village in Samoa is Vaimoso, and I grew up in Manurewa.  After living in Korea for the last 7 years, I recently moved to Seattle, Washington, USA.

What are you currently doing with your life?

I completed my MA in International studies at Seoul National University in Korea a couple of years ago. After that, I moved to Seattle and I’m now a PhD student at the Jackson School of International Studies, University of Washington. 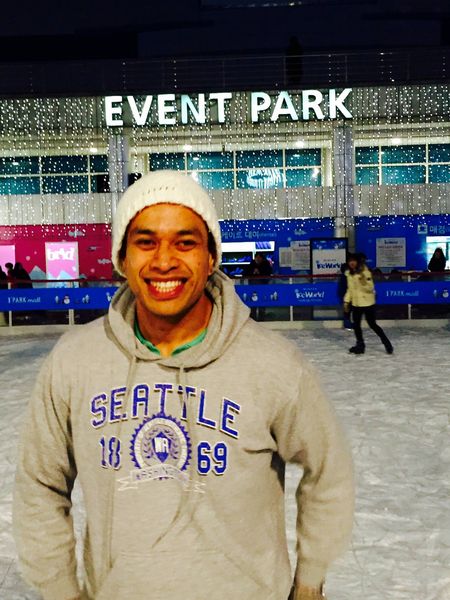 Is this where you'd planned to be?

In all honesty, I wanted to be in entertainment or sport, like most poly kids of my time.  I left New Zealand at 25 years old, to go on my OE to South Korea - that was only meant to last one year!

I ended up doing further study there. During my MA studies, I fell in love with the research and made up my mind to pursue my PhD.

I was driven by the love for my studies, and also I fell in love with a Korean who lived in America.  Although the relationship only lasted a couple of years, I’ll always be thankful for him, because if I hadn’t had met him, I don’t think I would have ever seen the US as a place where I could study. A poor kid from South Auckland, being admitted to a public Ivy League on full scholarship as an international student, seems unreal! 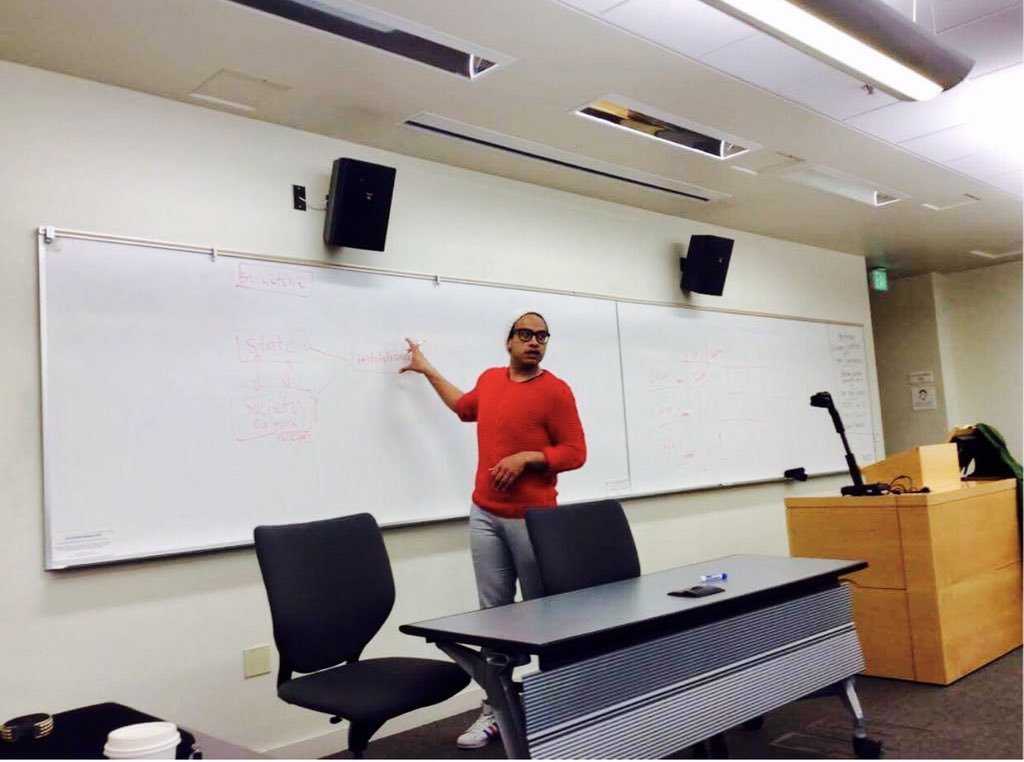 What are you most proud of in terms of your achievements as a Pacific Islander?

I have to say that being the first Samoan to graduate from Seoul National University’s Graduate School of International Studies was pretty special. I graduated with high honors and in the Salutatorian position.

I’m the first Samoan and New Zealander to be admitted to the Jackson School of International Studies PhD program.  I was awarded the Top Scholar Award from the Centre for Korea Studies at the University of Washington.

But my greatest achievement to date, has to be the battles I’ve won over my health and my mind In Korea, I lost a total of 60 kilos, and ran my first full marathon. That challenge brought out some qualities in me that I didn’t know I had – determination, grit, fight, single-mindedness to reach a goal, and even cultivated something that I found was lacking in me then, an innate respect for myself. 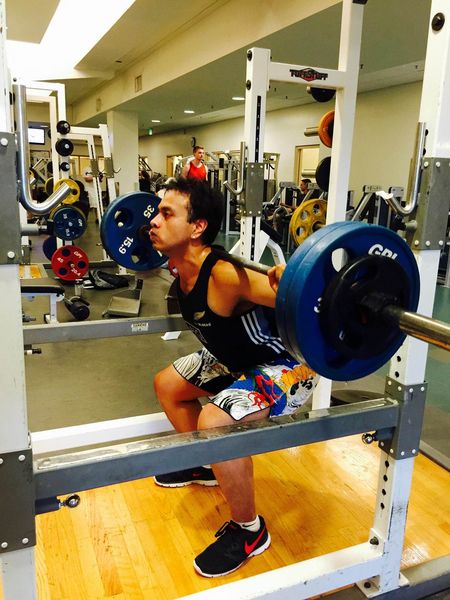 What have been the challenges and perhaps benefits of being a Pacific person living in a different cultural society?

I found that a lot of the practices in Korea were actually similar to our own, especially in terms of the respect for their elders and not wearing shoes in the house!

I would say that there is bias against people of colour too - I was turned down for jobs because of the fact that I was brown, and the people who rejected me, made that clear to me.  So there was no beating around the bush.

Being able to speak Samoan fluently made it easier for me to hear Korean vowels and consonants as a lot are pronounced like ours. I’ve learnt that living overseas as a Samoan - you’ll always find another Samoan somewhere, even in the most unlikeliest places, ready to help you settle in, and they become your extended aiga, like so many were for me in Korea during my time. 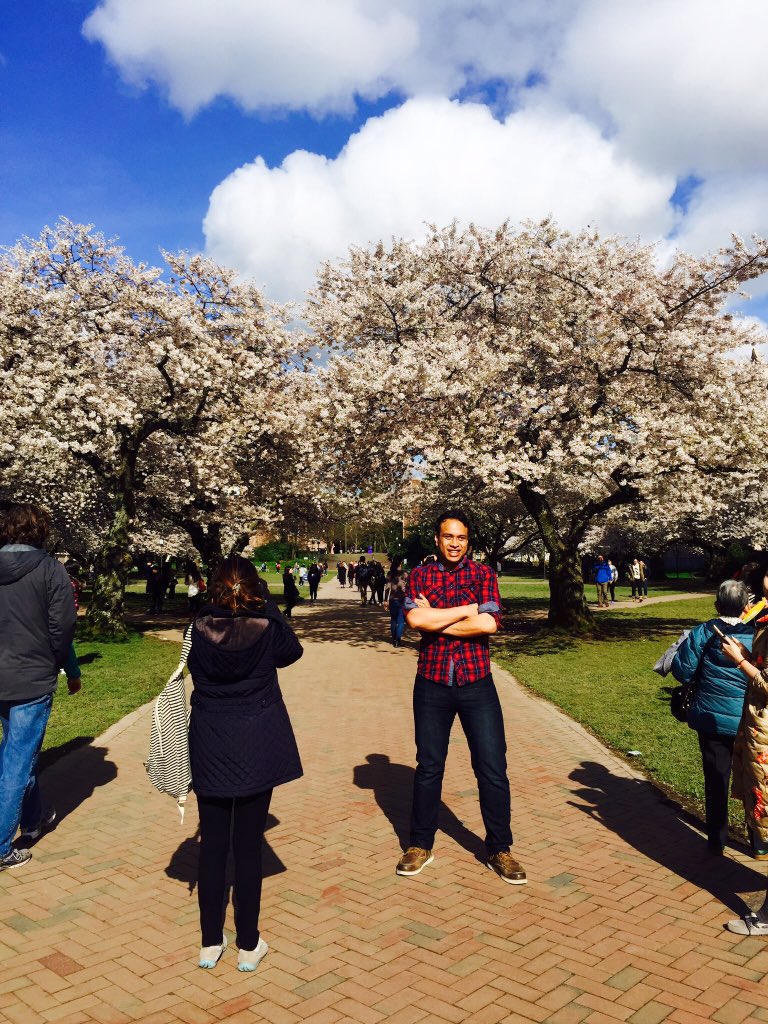 What’s it like to be away from your family and cultural traditions during the holiday season?

This was the 8th Christmas that I spent away from family and it’s tough, I won’t lie.  I miss the beach, the waterfall, barbecues, Santa riding on his truck down my street throwing mackintosh toffees at us, I miss my sisters, my mum, my uncles and aunties, my cousins, Mr. Whippy and the kalo and luau!

The one thing that keeps me going is, knowing that my family is fully in support of whatever I do.  They are extremely proud of me and know that I’m here in America chasing something that I dreamed of as a kid. My mum remembers me saying that as early as primary school I would say things like I wanted to study in an American university or at Oxford so me being away from them these holidays is part of the process of me realizing a dream. 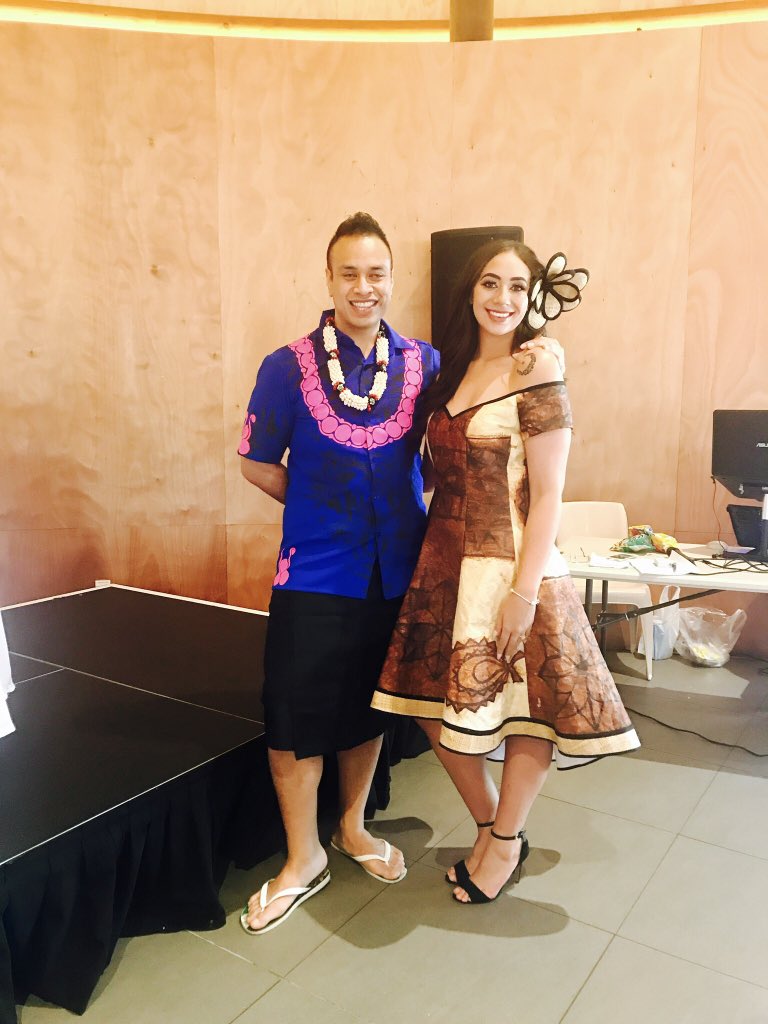 What would you say to your 21year old self?

Do not be afraid to stick out, question what is around you, explore what it means to be you and all the shades of your identity.

At 21, you know very little about what the world is really about, and you know even less about who you are.

Listen to your inner voice, be comfortable in your own skin, dance to your own tune and don’t allow today’s circumstances to place limitations on the possibilities of tomorrow.

Continue to dream, pursue what you love, keep good intentions in all you do, seek out and listen to other people’s wisdom.

The world is full of incredible opportunities and life is so much bigger than our little enclave in South Auckland. And you have a right to all the world has to offer! 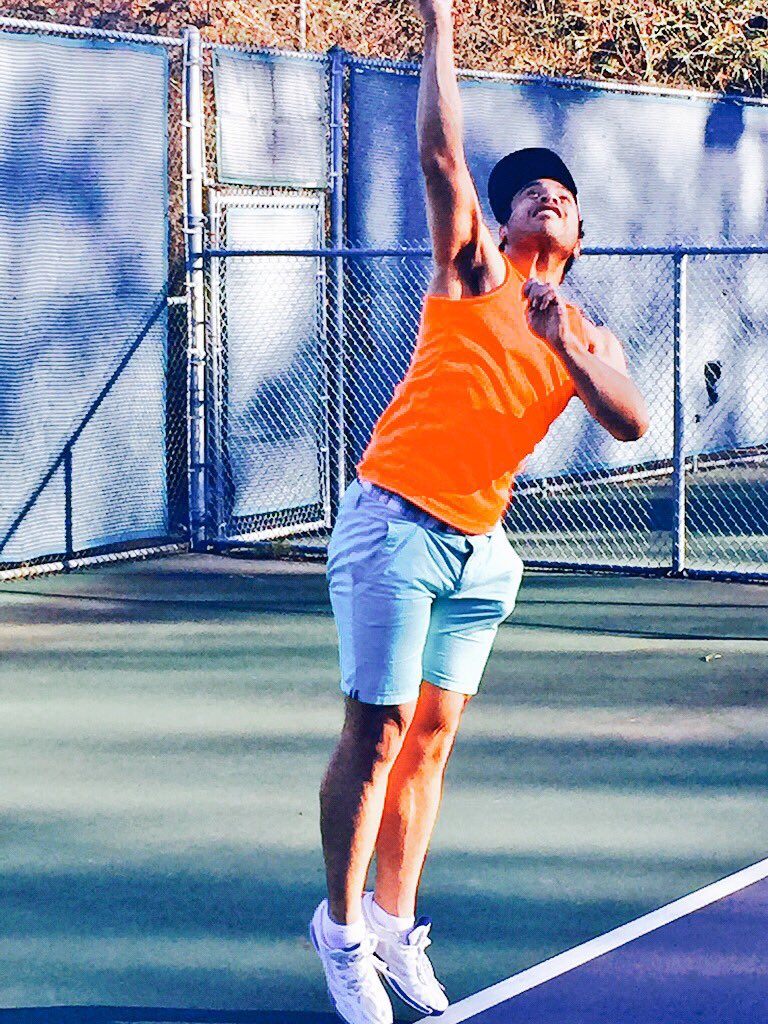 What's one thing you'd like to achieve before you die?

I wanted to be funny and say, I’d love to share the stage with Mariah Carey, just one time (true story).  But seriously, I’d love to settle down and have a family.

It’s funny, I never used to think I’d be that kind of guy who wanted a family of my own, as I have a big Samoan family that keeps me busy already, but after I spent a few years in the classroom as a teacher, I came to love the energy that kids bring to your life.

I hope I can become a father one day and raise some wonderful, well-adjusted, unafraid, dream-pursuing kids.