Tonight the 'King in the Ring' 8 man eliminator series goes down at the ASB Stadium in Kohimarama and it's an all Polynesian main card!

With fighters of Maori, Cook Island, Samoan & Tongan descent these heavyweights are ready to prove who is the New Zealand King of the 100kg weight division.

Israel 'Style Bender' Adesanya took out the first King in the Ring 100kg Trans-Tasman event in 2015 and now the eliminator series returns to its own shores to find the top fighter of this weight division in New Zealand. 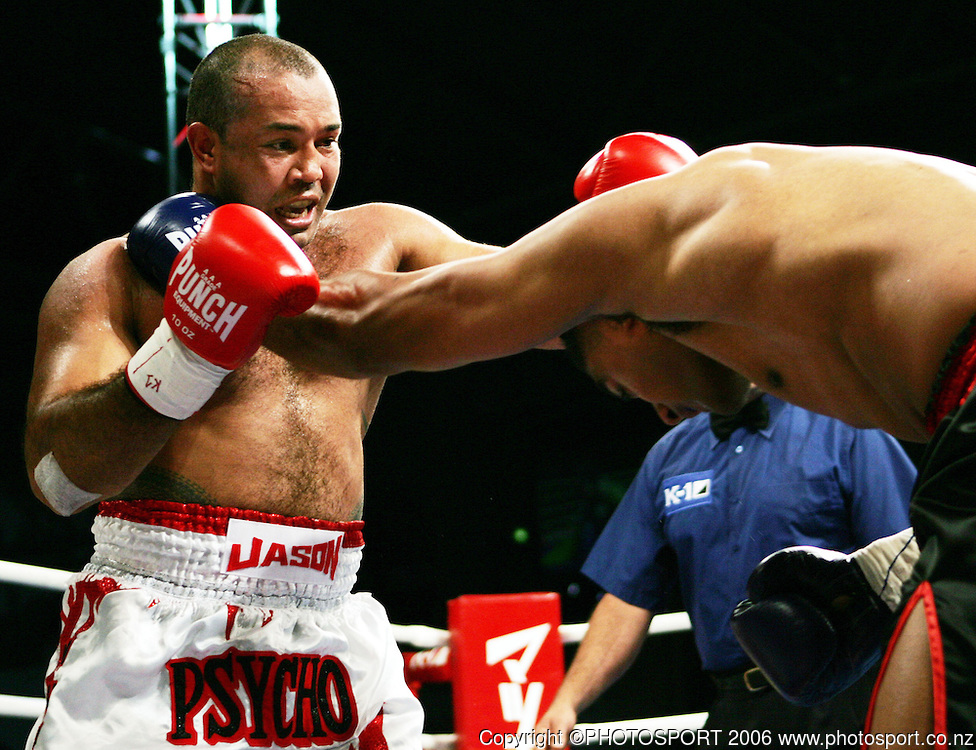 Eight contenders go head to head in a survival series of three-round elimination bouts, battling it out for the coveted King in the Ring crown and the $10,000 grand prize.

Squaring off under international K-1 rules, these top eight fighters bring together their own techniques born from kickboxing, boxing, muay thai, kyokushin karate, MMA and other martial arts.
The tournament format requires the winner to defeat 3 opponents in a single night and provides the ultimate test of both skill and endurance.

Eight men. One will be King! 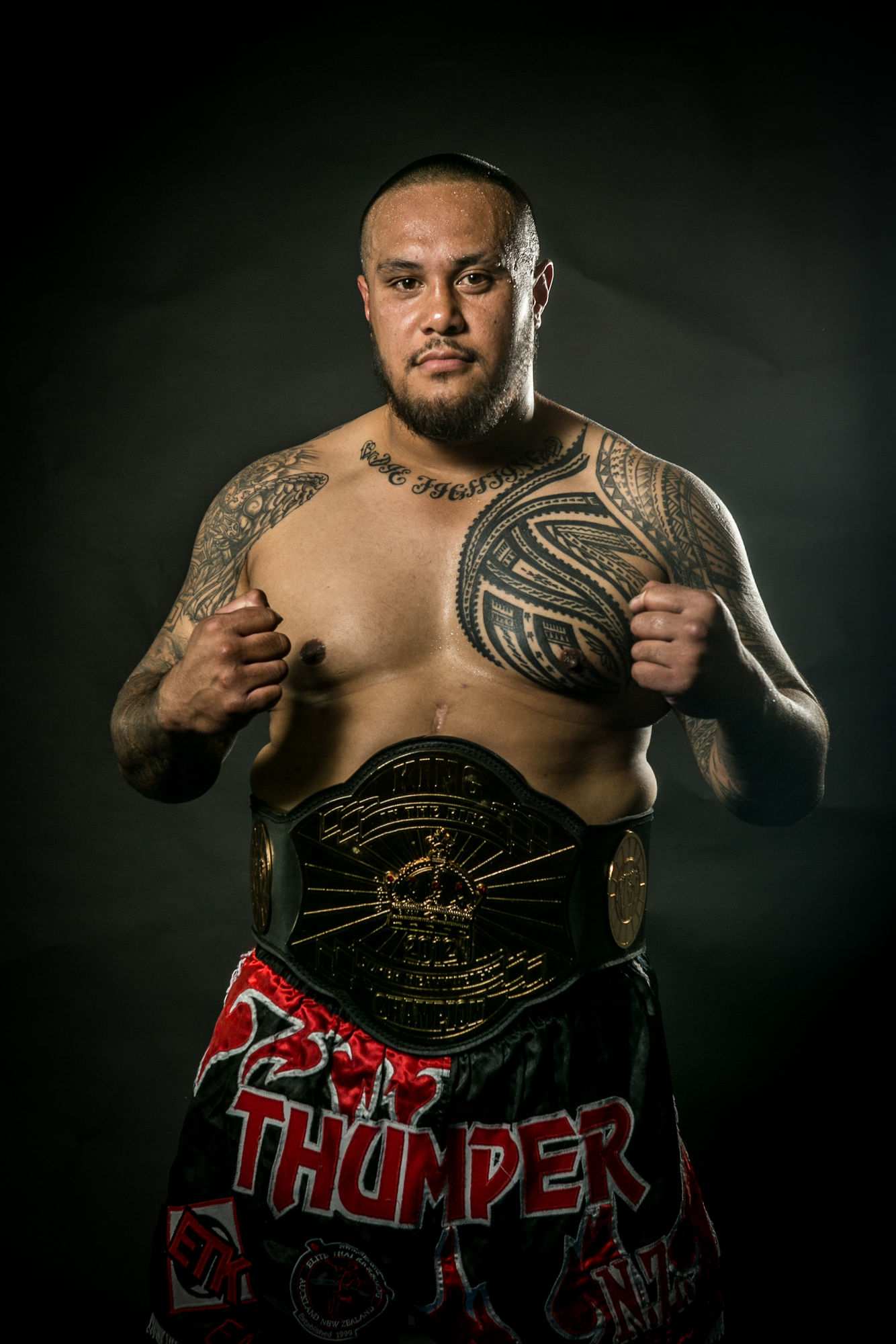 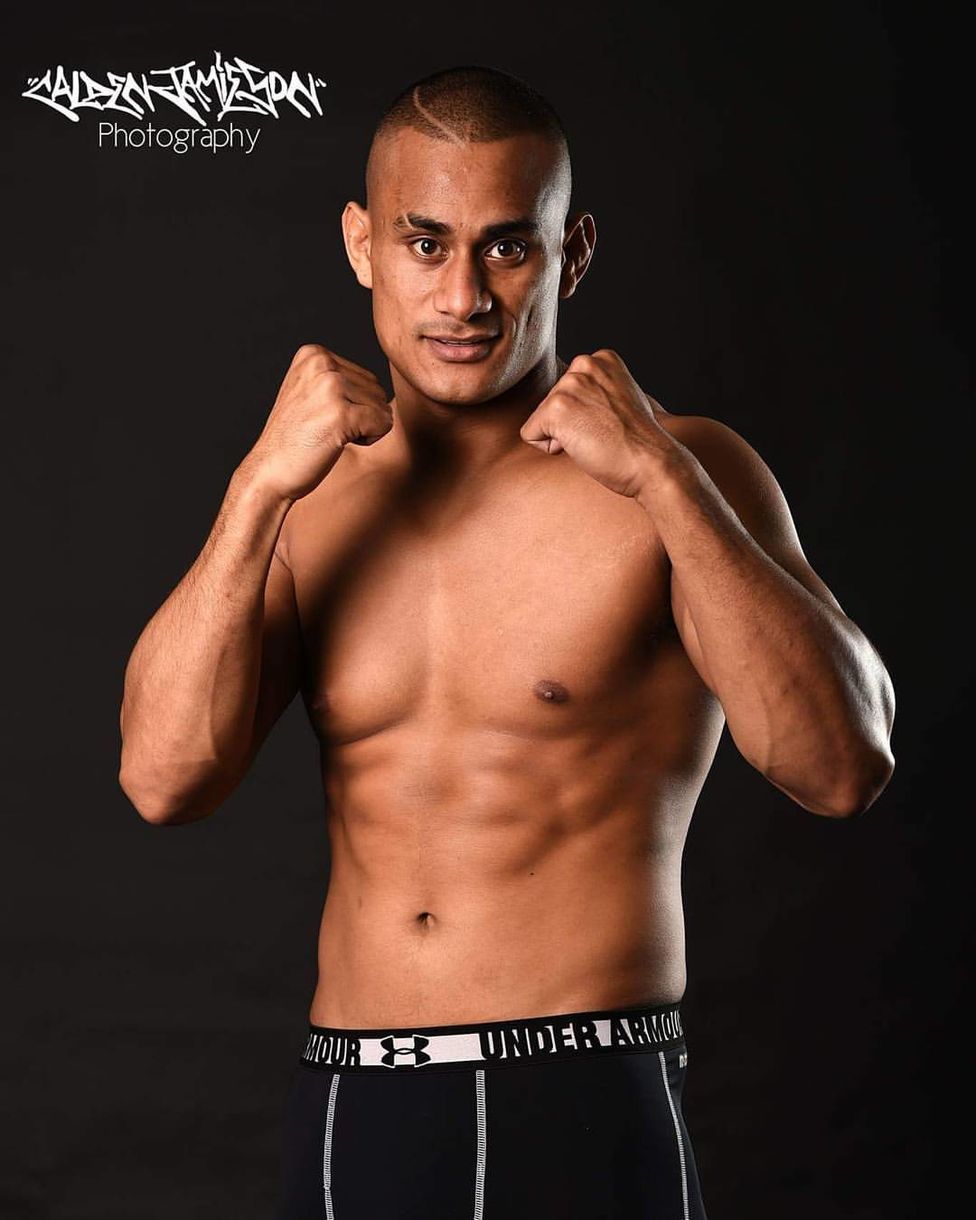 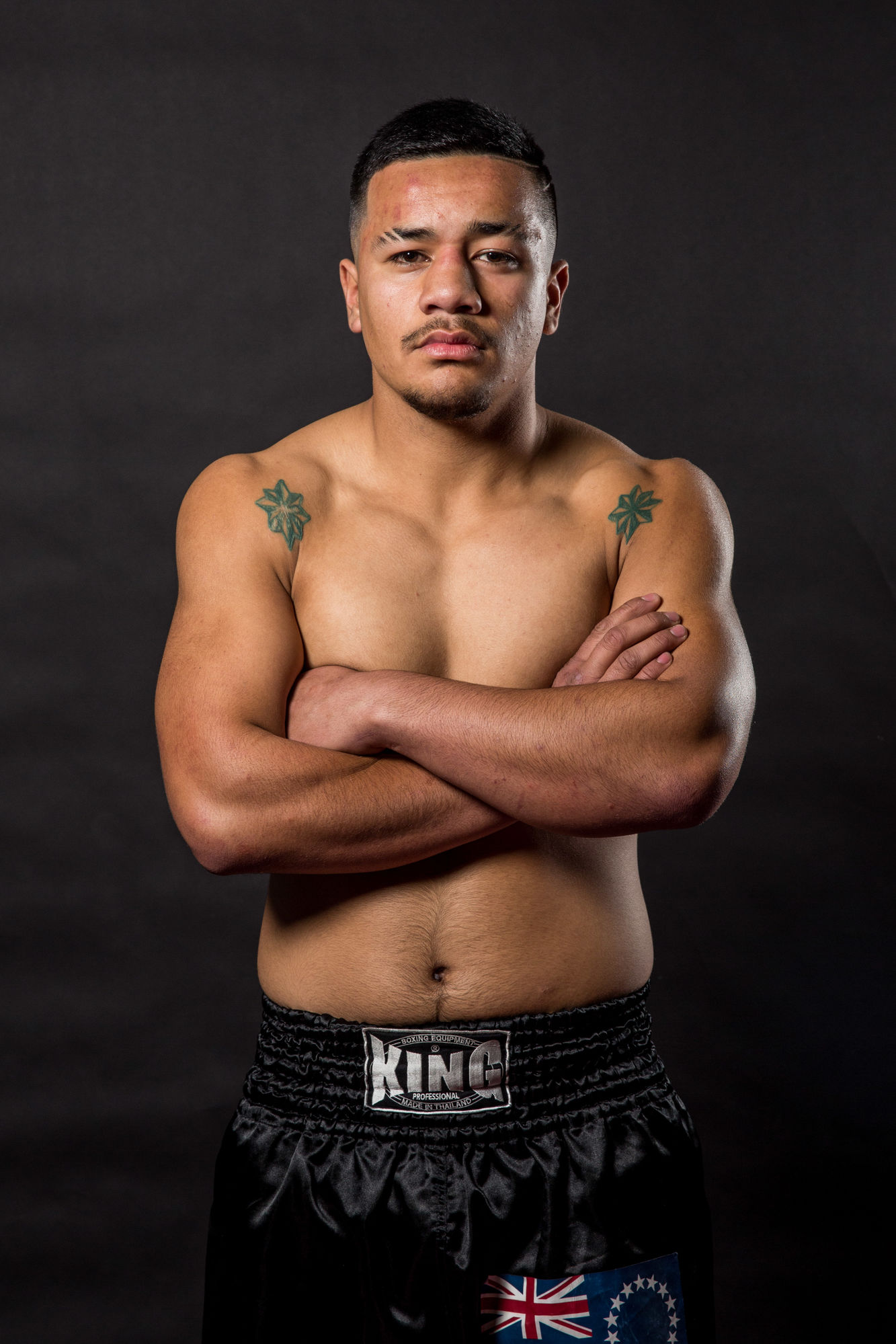 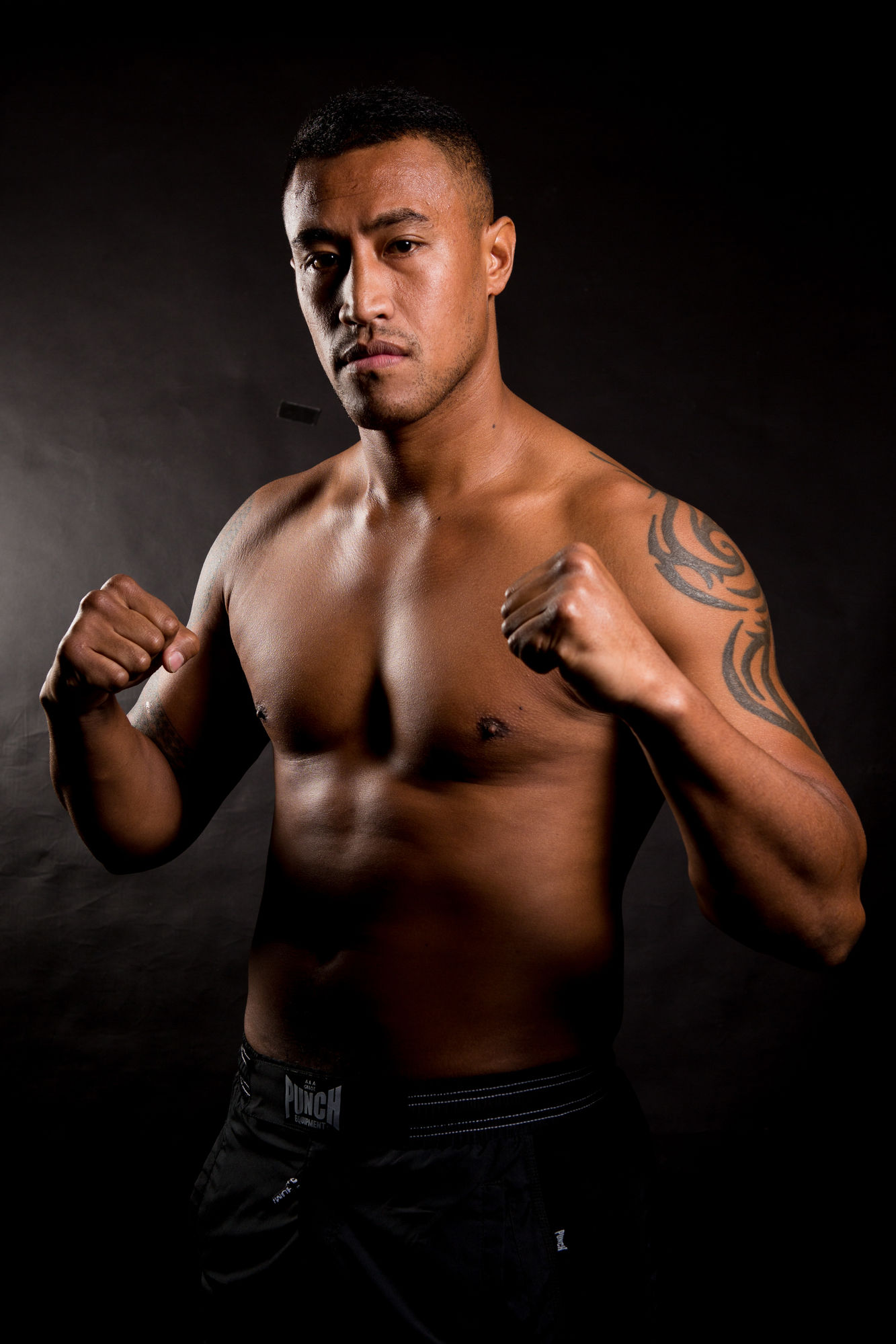 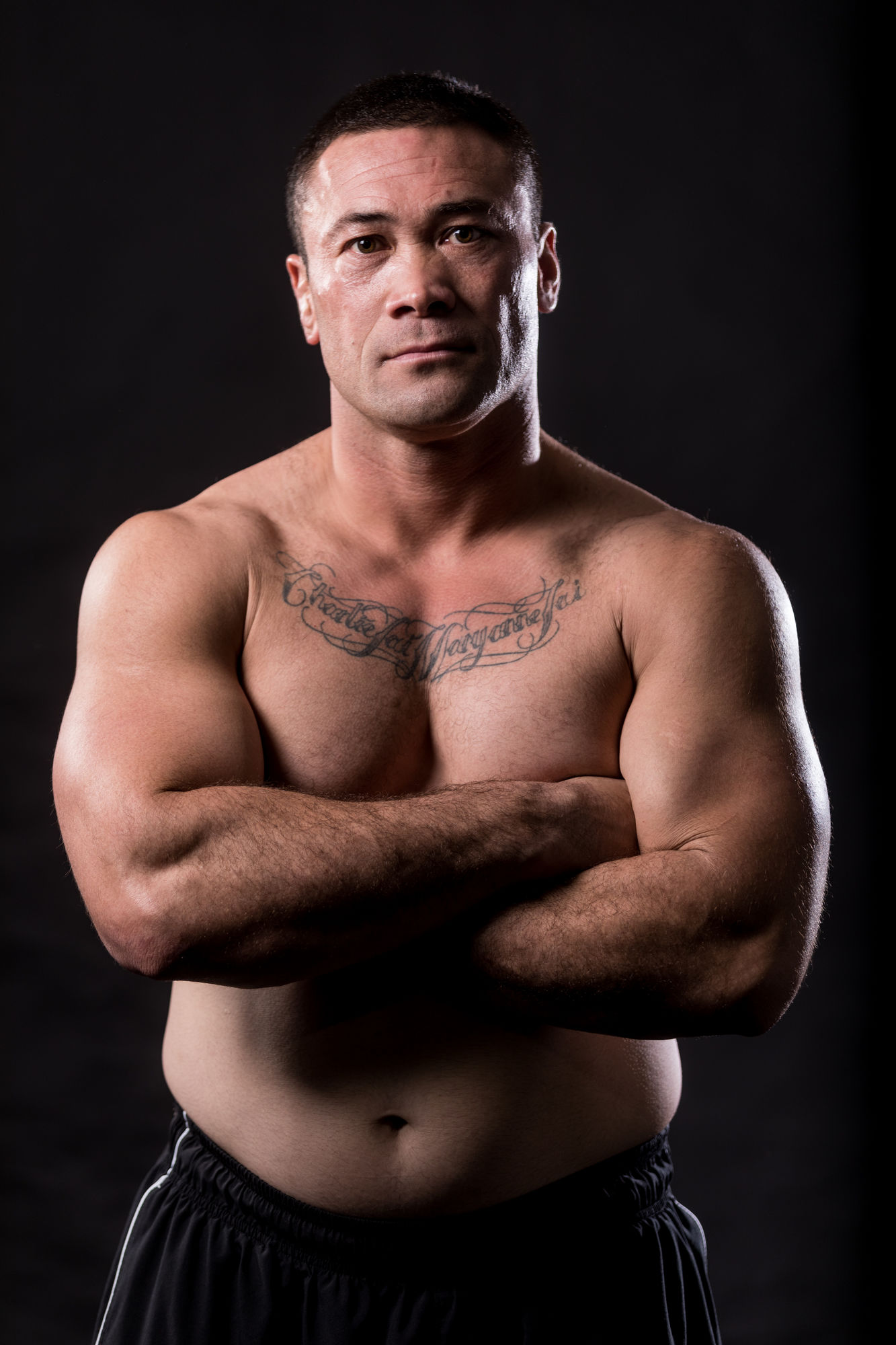 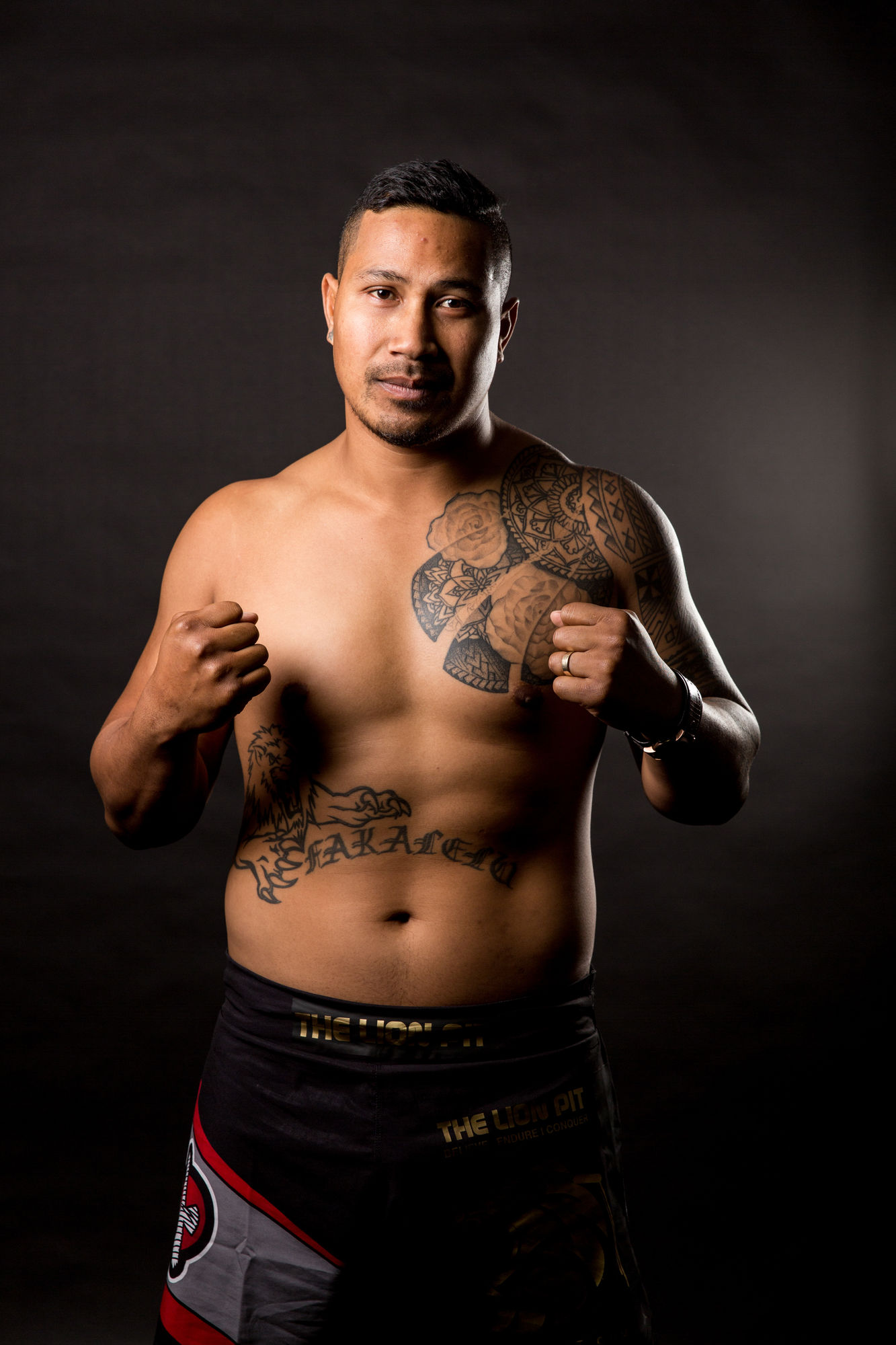 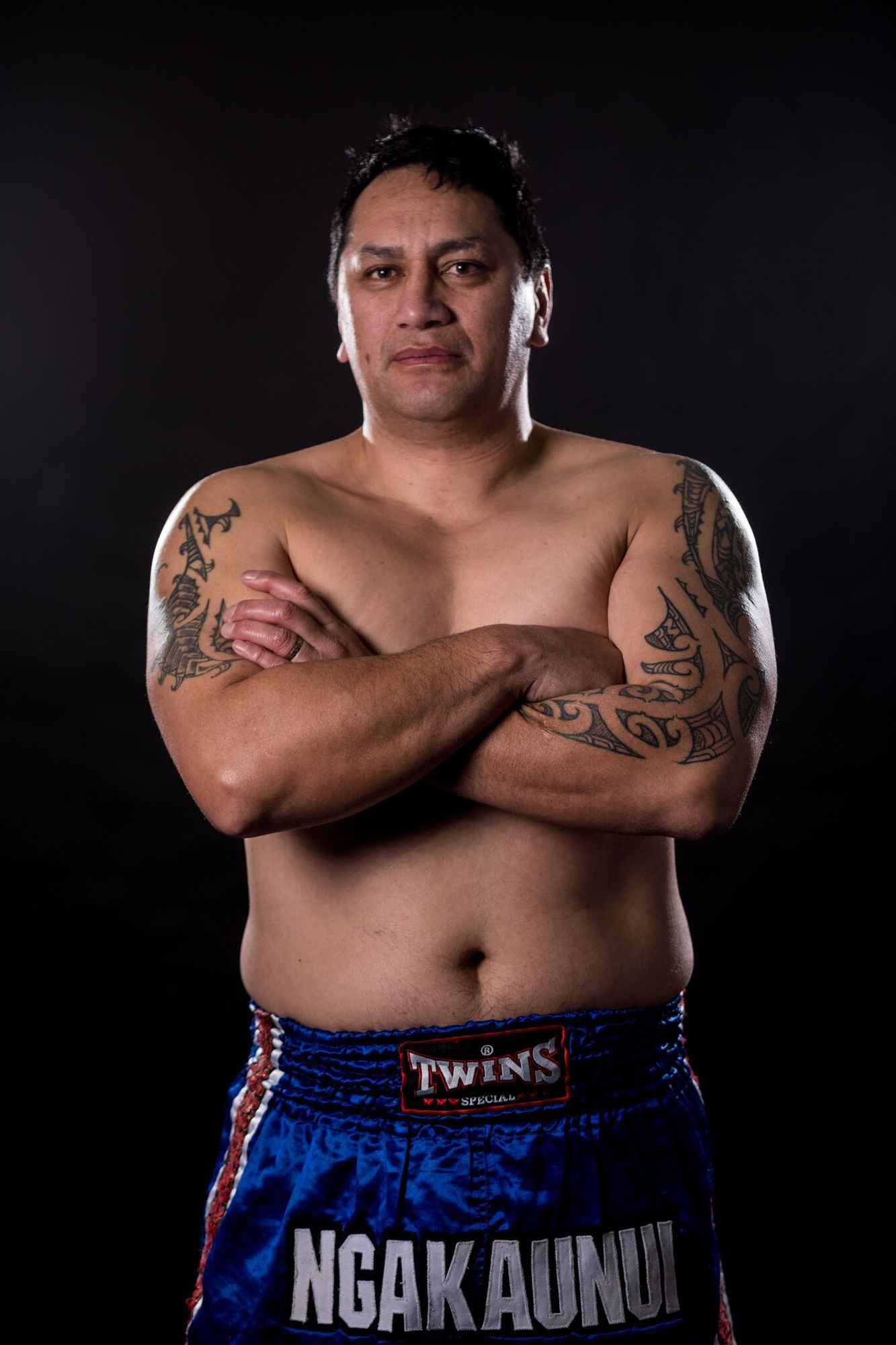 Familiar face to the CoconetTV and Game of Bros! 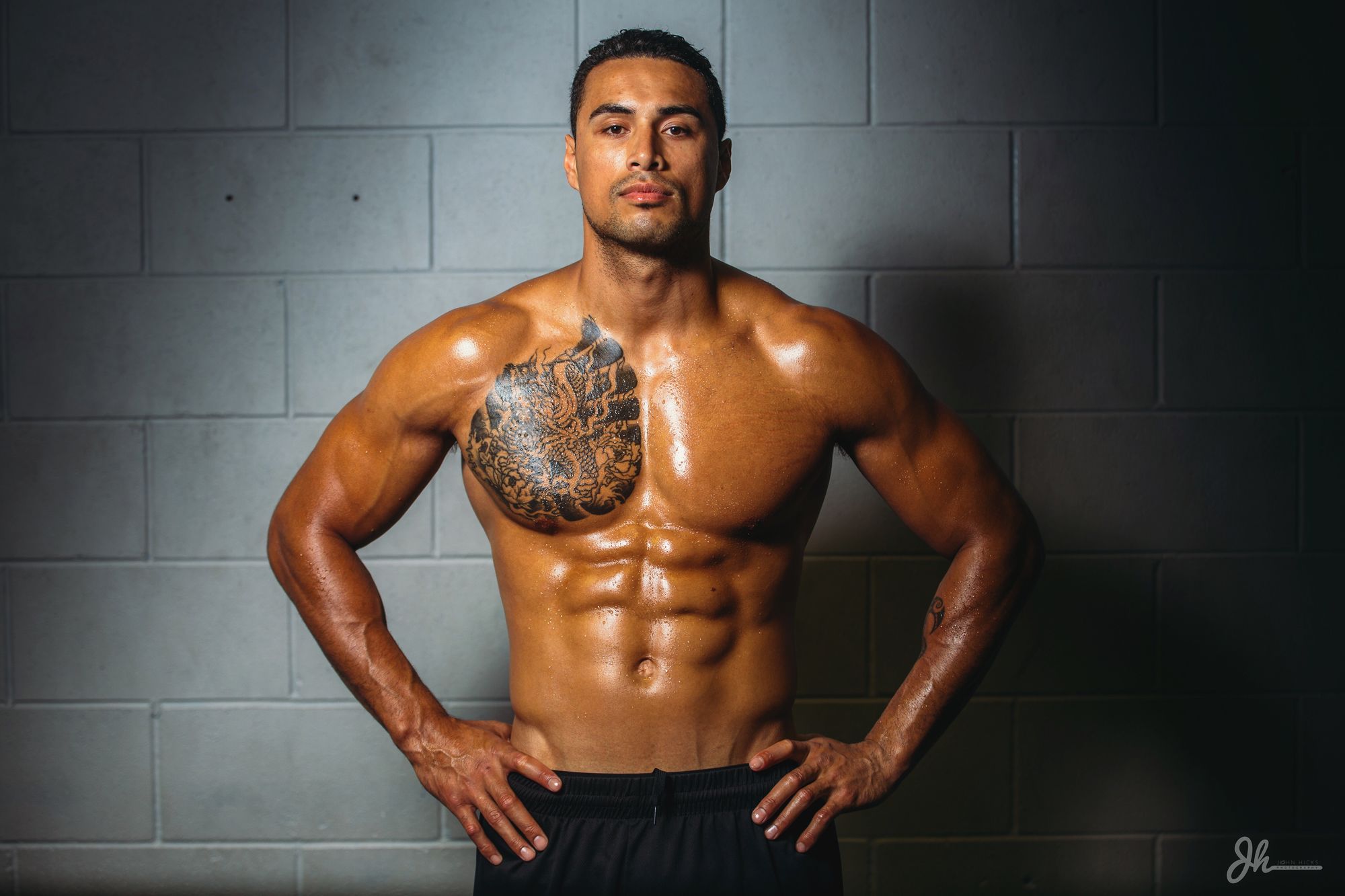 The boys had their weigh-in last night and are ready to go tonight.

If you're keen to get along to see the fights, tickets are still available here:  https://www.iticket.co.nz/events/2017/jun/king-in-the-ring-100iii

Watch it live at ASB Stadium in Kohimarama or on Sky Sport 1.  The first fight is 7.30pm and is scheduled to finish just after 11pm. 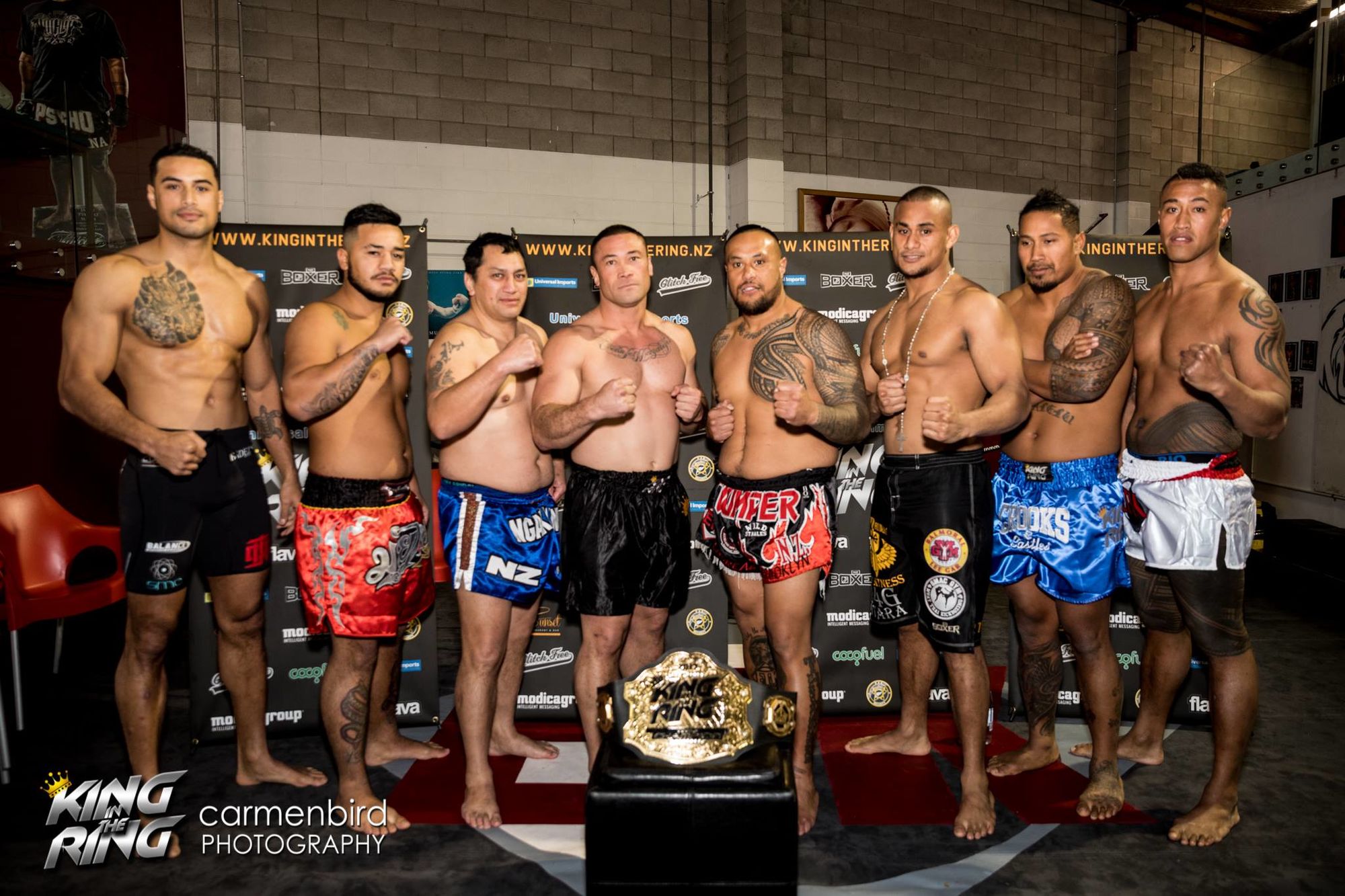