IN CELEBRATION OF PARRIS!

At the end of 2019 she has made the Queen's New Years 2020 list and will receive the New Zealand Order or Merit for services to dance, Justin Biebers Music video "SORRY" which Parris choreographed, directed, edited and dances in with her Request Dance Crew is the 6th most viewed video of the DECADE (now with over 3.2 billion views) & she just announced she'll be teaming up with JLO again to choreograph the half time show for the Super Bowl!

For a decade now, Parris Goebel has continued to evolve and inspire.  We look back at some of the defining moments in her career.

Most recently she was awarded the 'Pacific Business Trust's Legacy Award' for creating a lasting legacy for our Pacific People.

"I couldn't help but cry as they announced my name and the whole room stood up.  This means the world to me to be acknowledged by my people.  Proud Polynesian.  Thank you so much" - Parris

In April it was announced that Parris is the official ambassador for WORLD VISION - 40 HOUR FAMINE and she travelled to Uganda to see for herself the challenges and needs of the people and how us here in New Zealand can help them.

In March she released her autobiography "Young Queen" which her publisher said "reveals the challenges, fears and obstacles she's faced on her journey and gives fans and readers a backstage look into her life and the lessons she's learned". 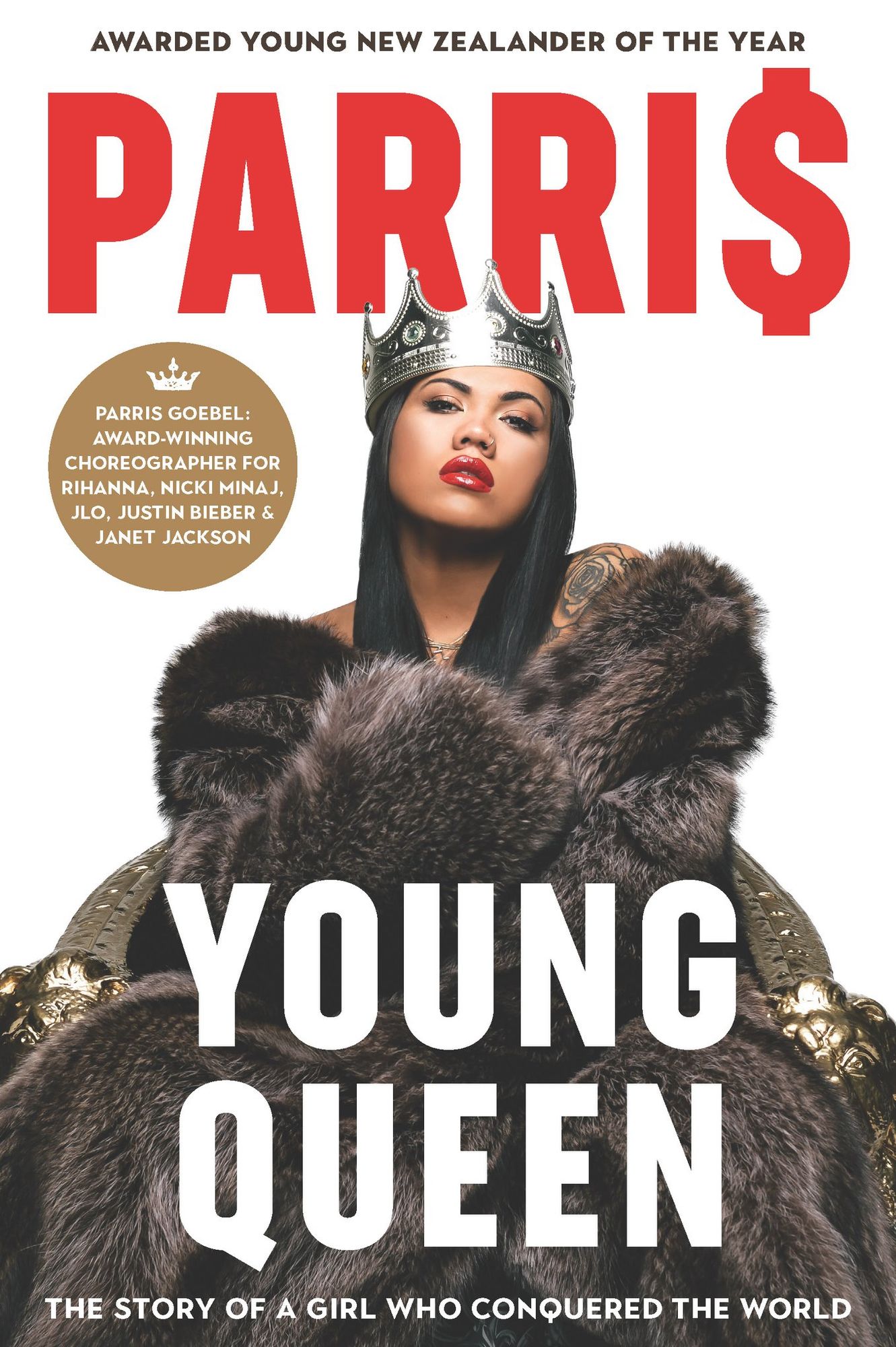 Together with her siblings they launched their own 'Sisters United' organisation to help young women in South Auckland to combat the negative effects of bullying, low self-esteem, negative body image and cultural disconnection. 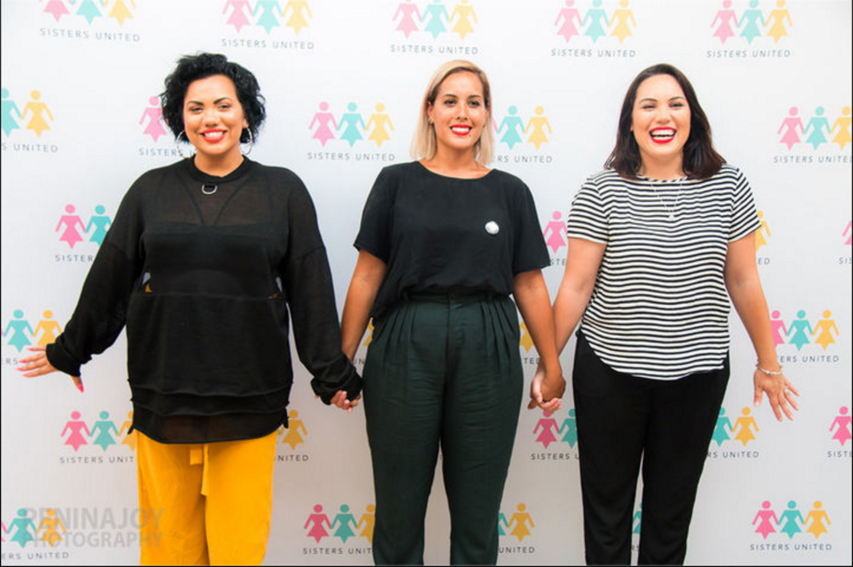 She was also nominated for a Shorty Award which honours the best content creators and producers on Social Media:  Twitter, Facebook, Instagram, Tumblr, YouTube, Snapchat, Vine and more ... She was nominated for Best Dance Social Media influencer and you can still vote for her here http://shortyawards.com/9th/parrisgoebel 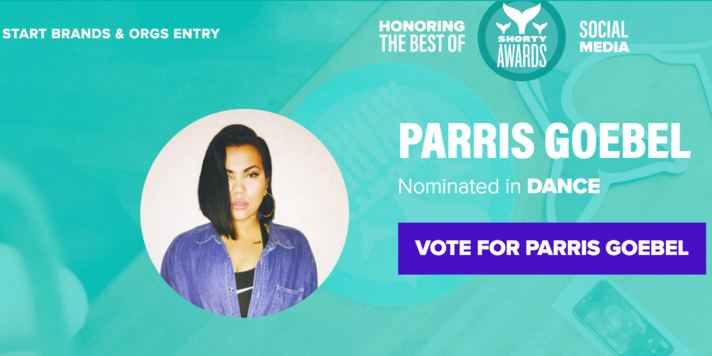 She directed, choreographed and starred in Justin Bieber’s Sorry, which WON Video of the Year at the American Music Awards. 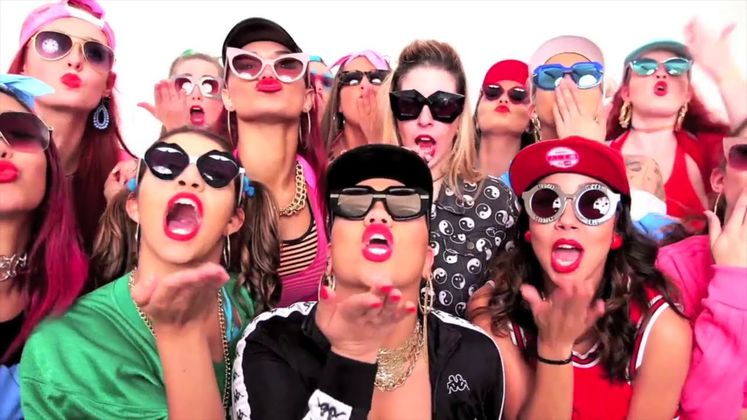 The video was an instant hit, featuring kiwi dancers from both Request and Royal Family dance crews.  So far “Sorry” has had nearly 3 billion views on YouTube. Well done to our girls for repping NZ on the international stage.

Parris also revealed via Twitter, that she choreographed Ariana Grande & Nicki Minaj’s performance Side to Side. 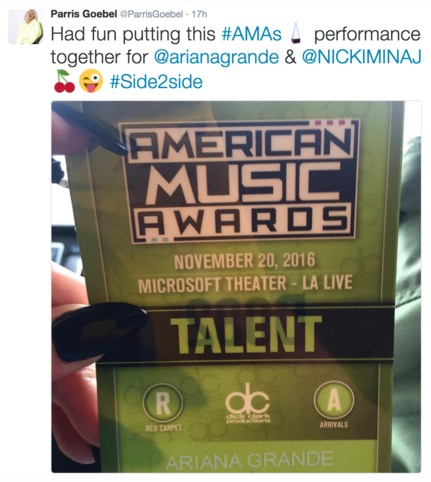 She launched her music career, releasing her first EP "Run and Tell Your Friends" 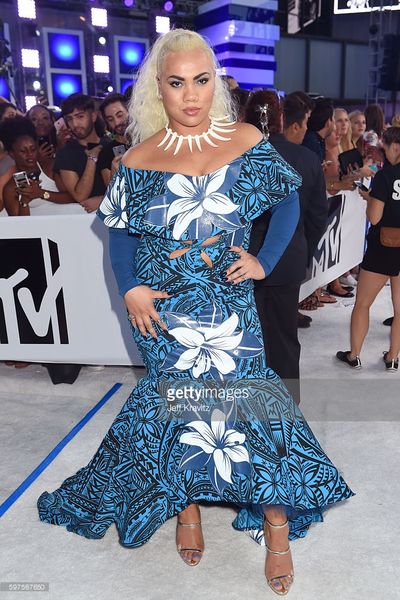 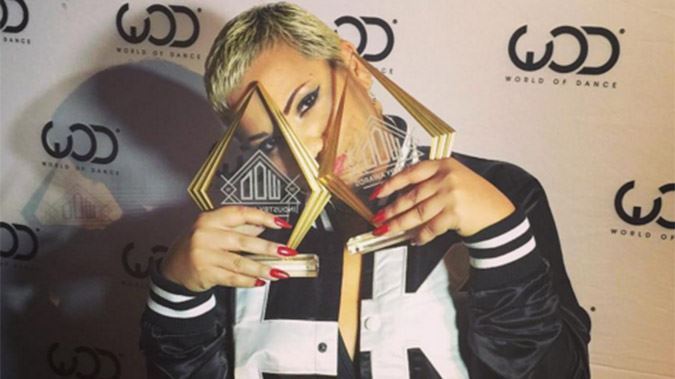 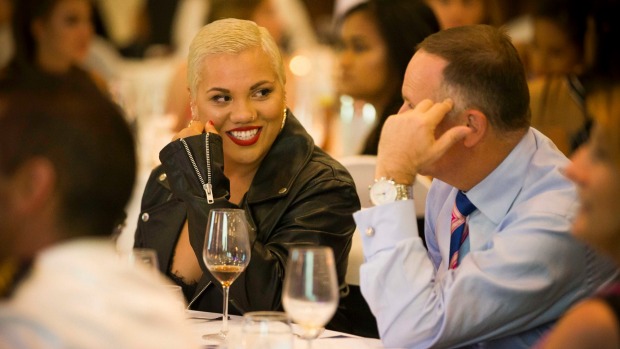 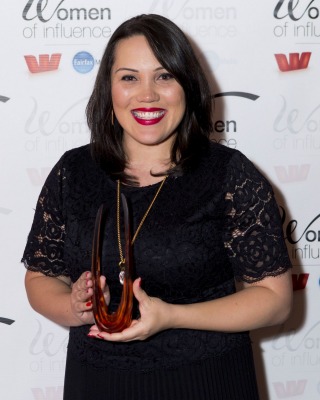 Parris' work on Justin Biebers "Sorry" - Goebel went on to choreograph and direct all thirteen of Justin Bieber's Purpose: The Movement videos.  These videos have totaled over 3 billion views combined!

Female Choreographer of the Year at the World Of Dance Awards in Los Angeles. 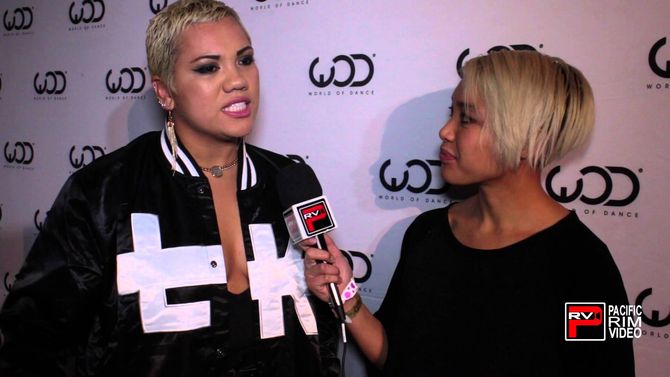 Choreographed & appeared in the feature film "Born to Dance" 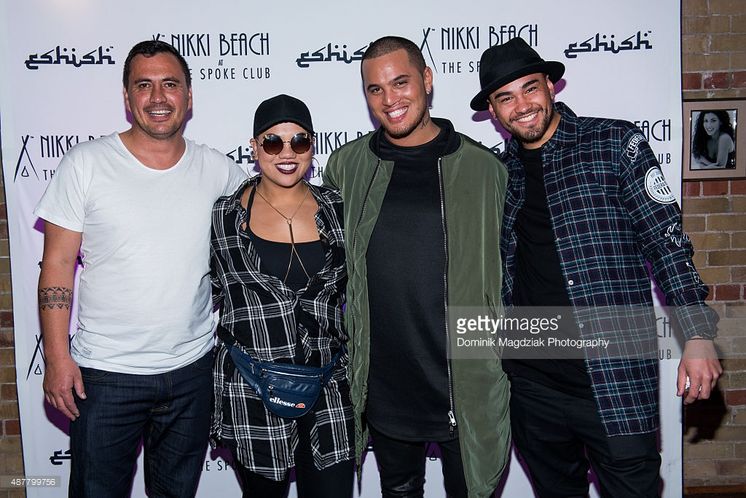 Choreographed & appeared in the feature film: Step Up - All in 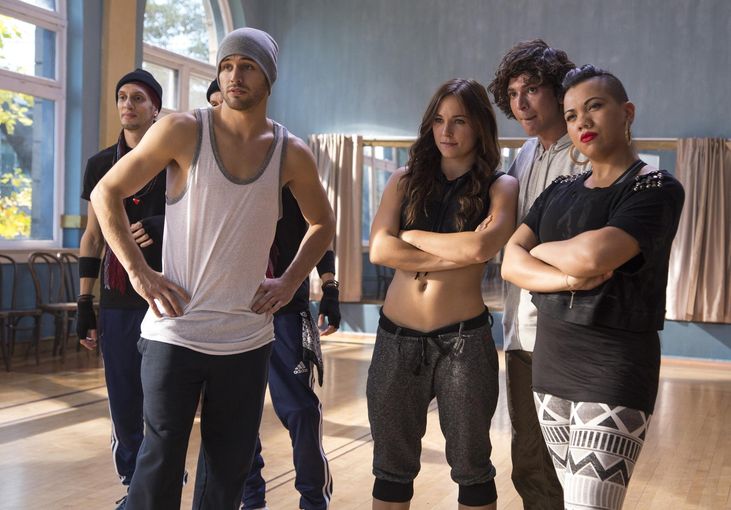 Female Choreographer of the Year Award - World of Dance Awards 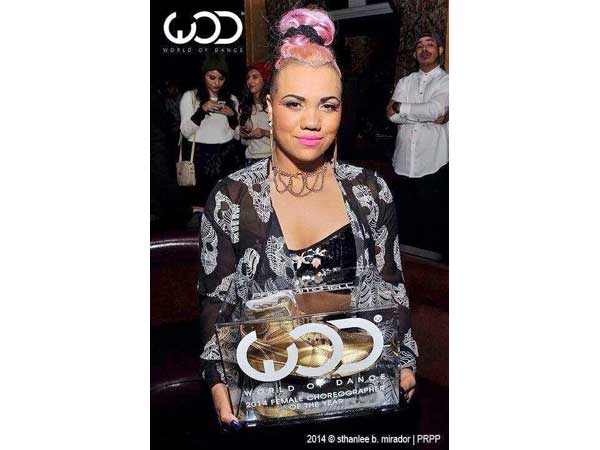 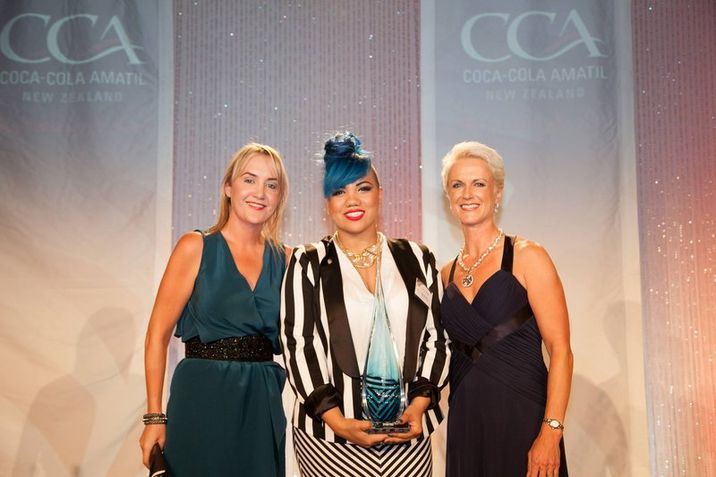 Starred on both America's Best Dance Crew and Dancing With the Stars Australia. 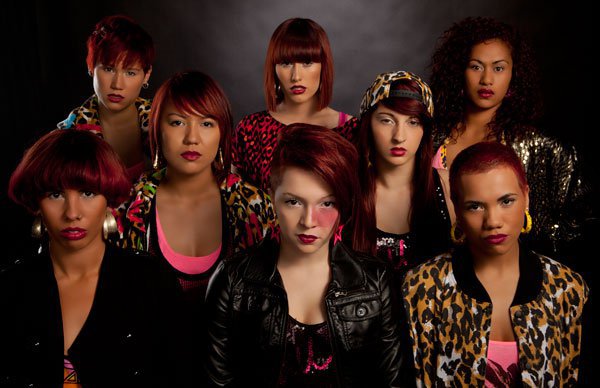 Worked on Jennifer Lopez's 2012 world tour and performed with her on the American Idol season 11 finale. 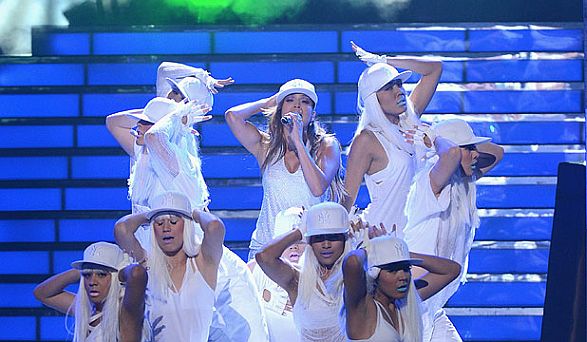 She was awarded the Street Dance New Zealand Choreographer of the Year and Dancer of the Year awards in 2009 and has worked with a number of recording artists including Justin Bieber, Rihanna, Janet Jackson, Jennifer Lopez, Nicki Minaj, BIGBANG, CL, iKON, Taeyang and BLACKPINK 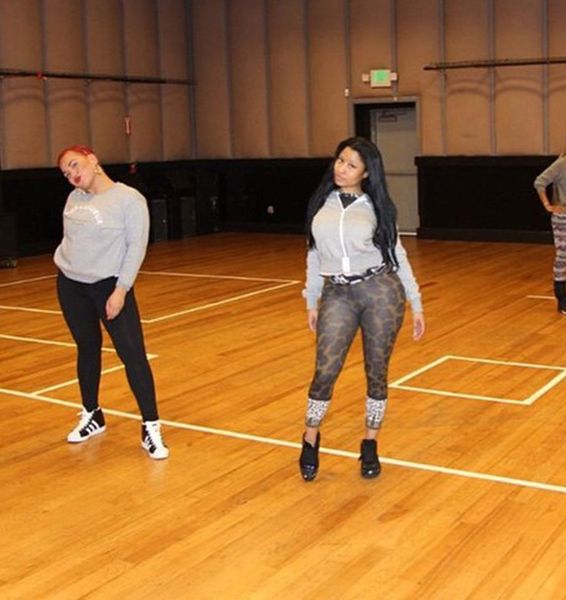 Not to mention her style, starting her own dance studio, her success with the dance crews who came through The Palace at the World Hip Hop Dance Championships and being an inspiration to so many.

Did we mention she's done all this before she's even turned 30?