Some 3,400 years ago, before the Iron Age or the rise of Ancient Greece, people on the Solomon Islands left their white sandy shores for the cerulean seas of the South Pacific. Their adventures brought humanity to the most remote reaches of Oceania, like the tropical islands of Hawaii, Tonga and Fiji.

“The first ones were traveling into the unknown,” said Alvaro Montenegro, a geographer and climatologist from Ohio State University. “They would leave the coast, and it would disappear behind them.” 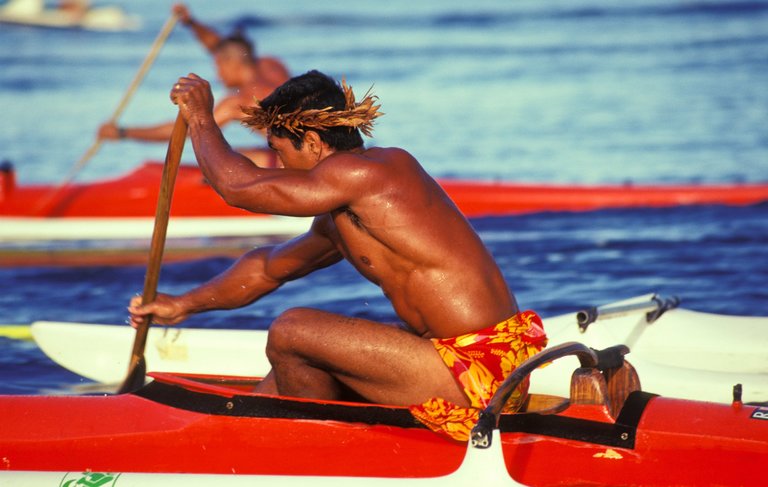 Archaeological evidence suggests that after setting sail from the Solomon Islands, people crossed more than 2,000 miles of open ocean to colonize islands like Tonga and Samoa. But after 300 years of island hopping, they halted their expansion for 2,000 years more before continuing — a period known as the Long Pause that represents an intriguing puzzle for researchers of the cultures of the South Pacific.

“Why is it that the people stopped for 2,000 years?” said Dr. Montenegro. “Clearly they were interested and capable. Why did they stop after having great success for a great time?”

To answer these questions, Dr. Montenegro and his colleagues ran numerous voyage simulations and concluded that the Long Pause that delayed humans from reaching Hawaii, Tahiti and New Zealand occurred because the early explorers were unable to sail through the strong winds that surround Tonga and Samoa. They reported their results last week in the journal of the Proceedings of the National Academy of Sciences. 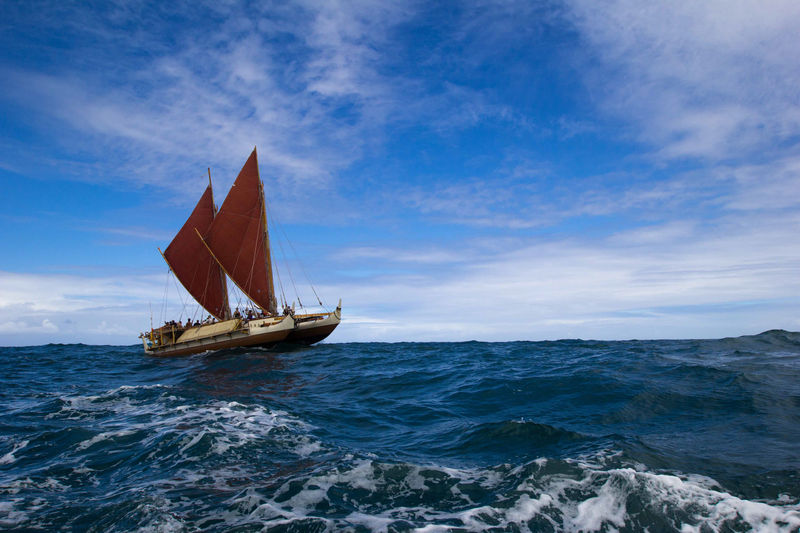 “Our paper supports the idea that what people needed was boating technology or navigation technology that would allow them to move efficiently against the wind,” Dr. Montenegro said.

Once they found a way to conquer the wind, the ancient people ended their 2,000-year hiatus, and over a period of a few hundred years colonized the rest of Oceania, such as the islands of Hawaii, Tahiti and New Zealand.

Via the New York Times - read the full article here