In a career spanning more than 30 years, internationally acclaimed theatre director Nina Nawalowalo has created a platform for the telling of Pacific stories across the globe. Artistic Director and Co-founder of Wellington-based theatre company The Conch, she is a performer, mentor and teacher who has presented at over 40 international festivals, including the London International Mime Festival, British Festival of Visual Theatre, and the Moscow Arts Festival. From her ground breaking Vula, which toured for seven years including a three week season at The Sydney Opera House and a sold out season at London’s Barbican Centre, to Masi and Marama, Nina is renowned for her powerful work exploring Pacific themes.

Nina has imbued the same magic through her unforgettable direction of works such as Hone Kouka’s The Prophet and Edinburgh Festival award winning Duck Death and the Tulip. She is passionately committed to bringing untold stories into the light and for using theatre as a vehicle to affect social change. In 2013 she established the Solomon Islands National Women's Theatre Company Stages of Change as a means to address violence against women and girls. The 15 women company performed at the Melanesian Arts Festival in Papua New Guinea and at the EU Parliament in Brussels. Her most recent show, The White Guitar, is the powerful story of The Luafutu Family: Father John and sons Matthias and Malo – aka renowned hip hop artist, Scribe. Told by the Luafutu family, the sold-out show was lauded by critics with praise such as:

“If there’s any show that you’re going to see in the next decade, this has to be it” Radio New Zealand

“a seminal moment in New Zealand theatre history” The Press. 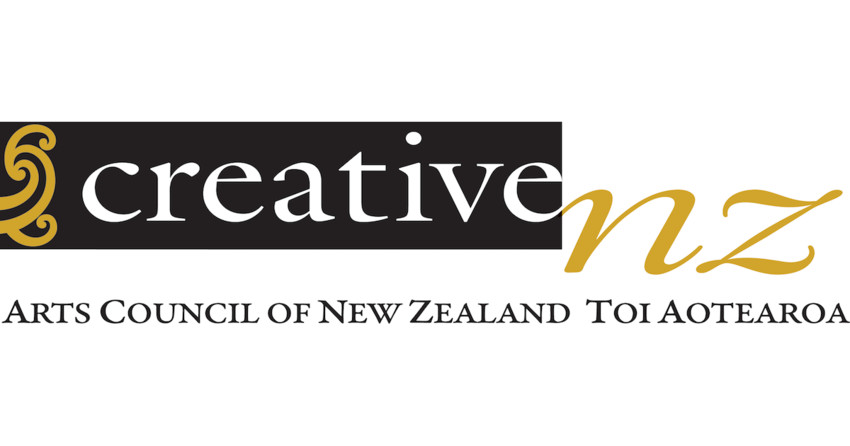