“I decided that if I stayed, I would will be killed. I didn’t know where I would go but I prayed and said to my people ‘Today I will leave you with tears, but one day I will come back and you will smile’. If I escaped alive, maybe West Papua can be free.” - Benny Wenda

That night, Benny Wenda escaped prison through a ventilation system, and travelled through the West Papuan mountain ranges until he reached the border to Papua New Guinea. Benny hid along the border for two weeks before receiving help from friends to cross and attain a fake passport, which would eventually take him all the way to the United Kingdom. 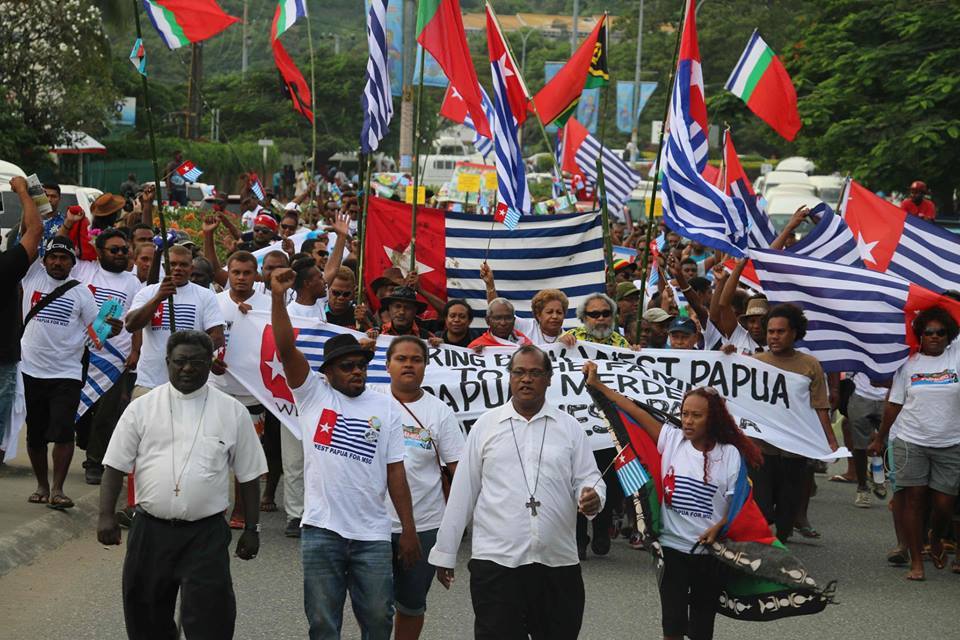 Who would have thought that raising a flag in the Pacific could have you sentenced to 25 years in prison and almost assassinated three times? Benny Wenda will tell you this is exactly what happened to him in West Papua before he escaped in 2002. In the name of self-determination for his people, Benny has spent the last 13 years tirelessly advocating and informing the world of the ongoing genocide right here in the Pacific.

West Papua has been occupied by Indonesia since 1969, when the “Act of Free Choice”, or as the West Papuans call “Act of No Choice” referendum was held. From a population of around one million people, a mere 1260 were chosen to vote, Benny Wenda’s father was one of them. 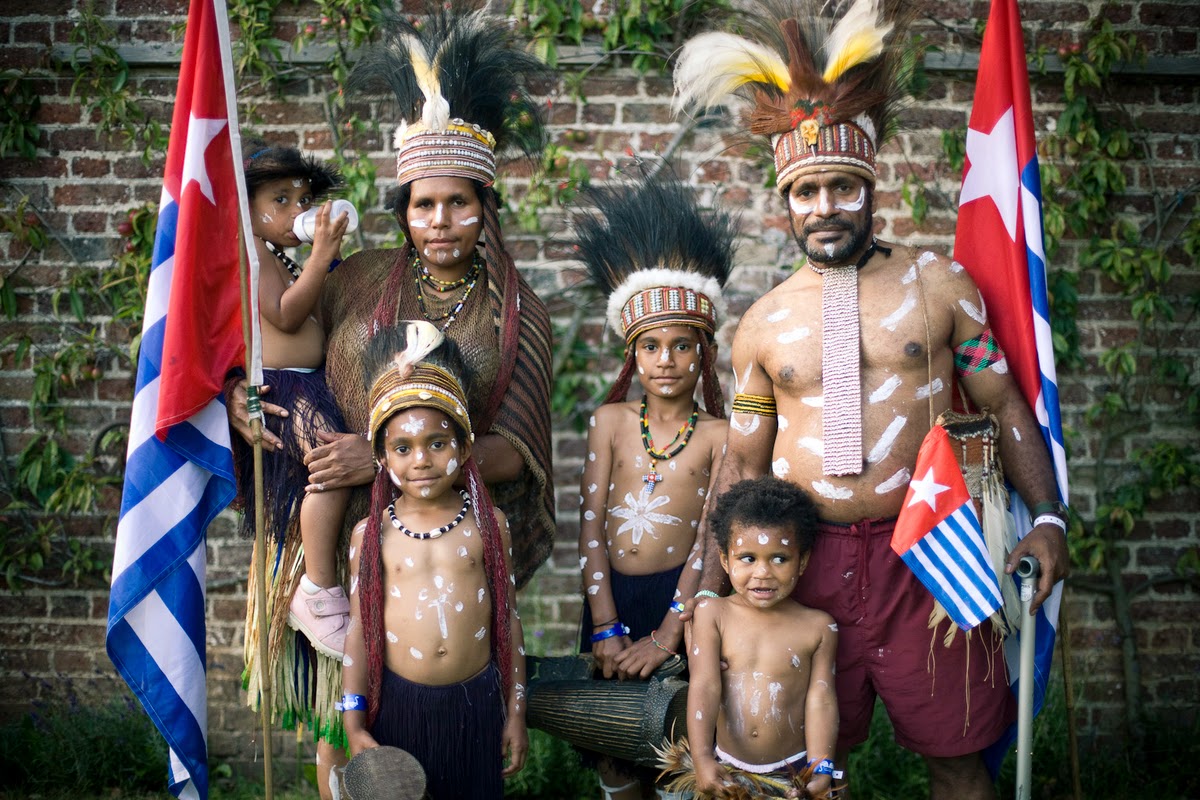 “They were held at gun point to vote. When they said ‘Indonesia’ you were to put your hand up and stand. If you were voting for Papua you remained seated. Those who voted for Papua… Some of them had their tongues cut out, some were dropped from helicopters.” - Benny Wenda.

Subsequently, Indonesia took control of West Papua, and has capitalized off its natural resources ever since. The treatment of West Papuans during Indonesia’s occupation has been a silent atrocity. 500,000 men, women and children killed for trying to be free. For trying to live peacefully as an indepenent nation. 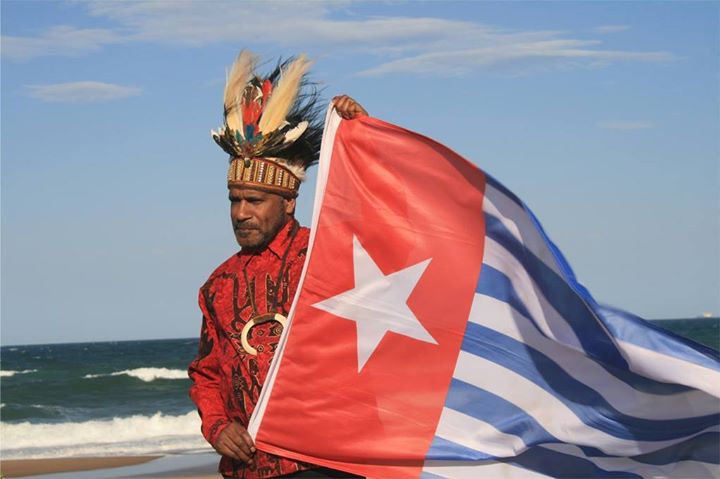 “West Papua is a Pacific issue, that’s why I’m always coming back to the Pacific – but no body knows, especially the new generation. That’s why I call it a “secret genocide” committed to the people of West Papua. 500,000 men, women and children killed, and the Indonesians get away with impunity. Journalists and media are totally banned, no one hears about any of it. They don’t want our pacific brothers and sisters knowing about this,” – Benny Wenda.

Back in West Papua, Benny was selected by his people to be a tribal leader. This responsibility meant he could use his power to lead his people towards independence. As he lead a peaceful rally in 2002, Benny raised the morning star flag and was arrested on the spot. He was charged with a 25-year prison sentence. 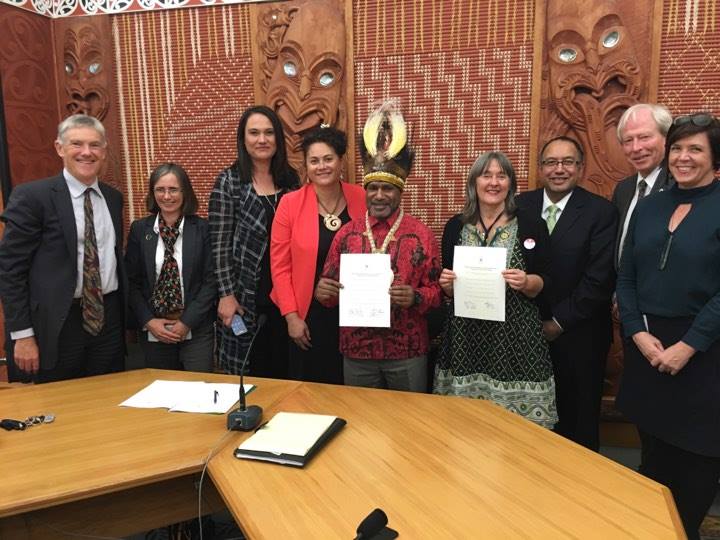 “I was targeted because I was a leader of the movement. I was arrested and put in prison and handcuffed for two weeks in a small dark room.  I went to court seven times, there were no witnesses and no evidence. I would ask the judge, what is my crime? Where is the evidence? Who is the witness?”  - Benny Wenda

After all the court hearings which were never in his favour, Benny then had three attempts made on his life by other prisoners and guards. By this point, Benny decided his only option was to escape, and so he did.

Three months later Benny’s wife and daughter were smuggled out of West Papua and joined his mission to fight for freedom. In 2003, he was granted political asylum by the British government. 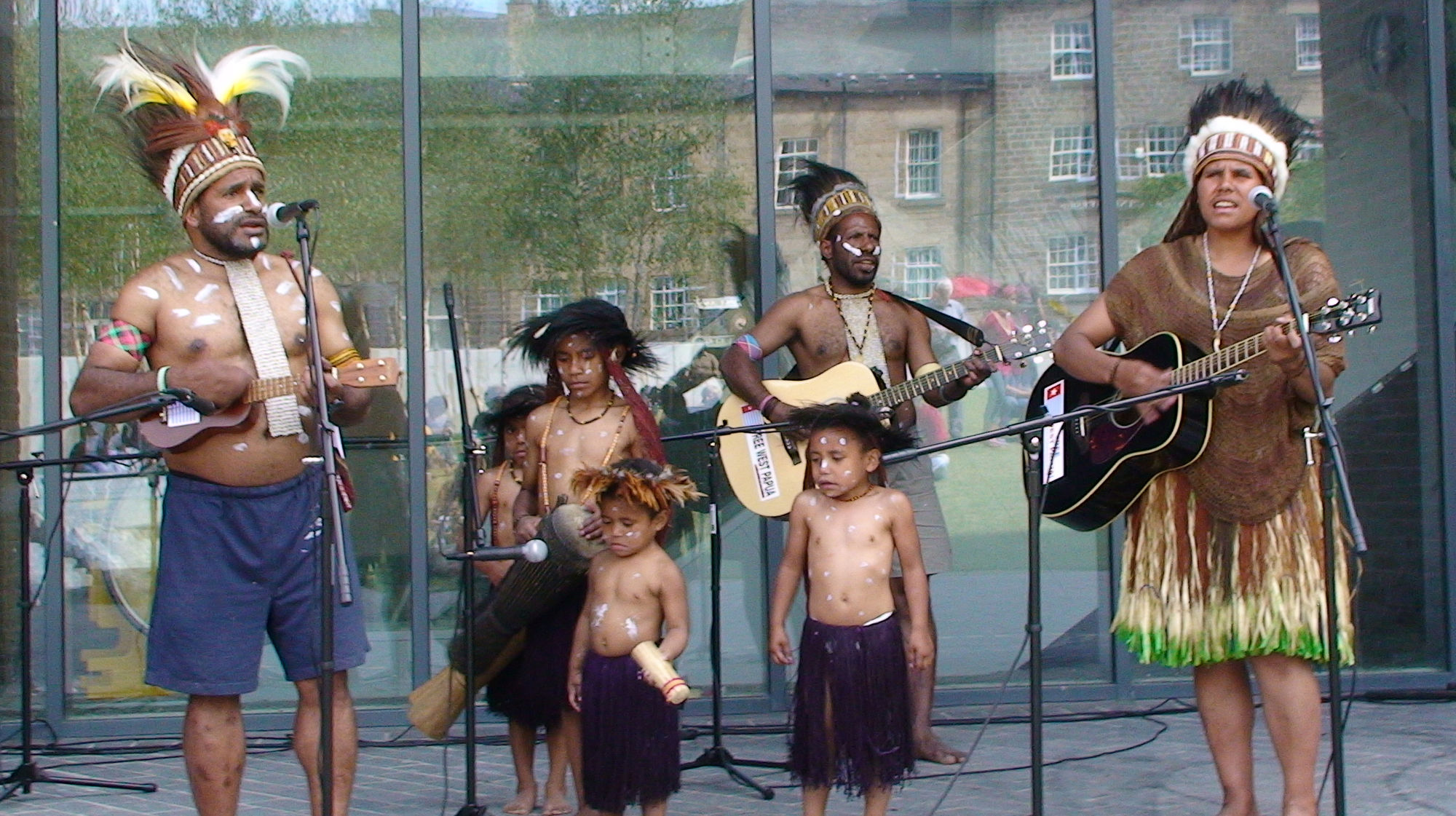 “When I came to the UK I tried to explain the situation, but people had no clue what West Papua was or where west Papua was. It was so frustrating, I thought I would leave and people would already know what was happening, and I realized nobody knows.” - Benny Wenda

Benny set up the Free West Papua Campaign, which undertook a ‘Freedom Tour’ to raise awareness of the ongoing issues in his home country. The tour visited the US, New Zealand, Australia, Papua New Guinea and Vanuatu.

In 2009 Benny launched the International Lawyers for West Papua in the hopes of developing a framework within the international legal community to outline the illegality of Indonesia’s occupancy in West Papua. 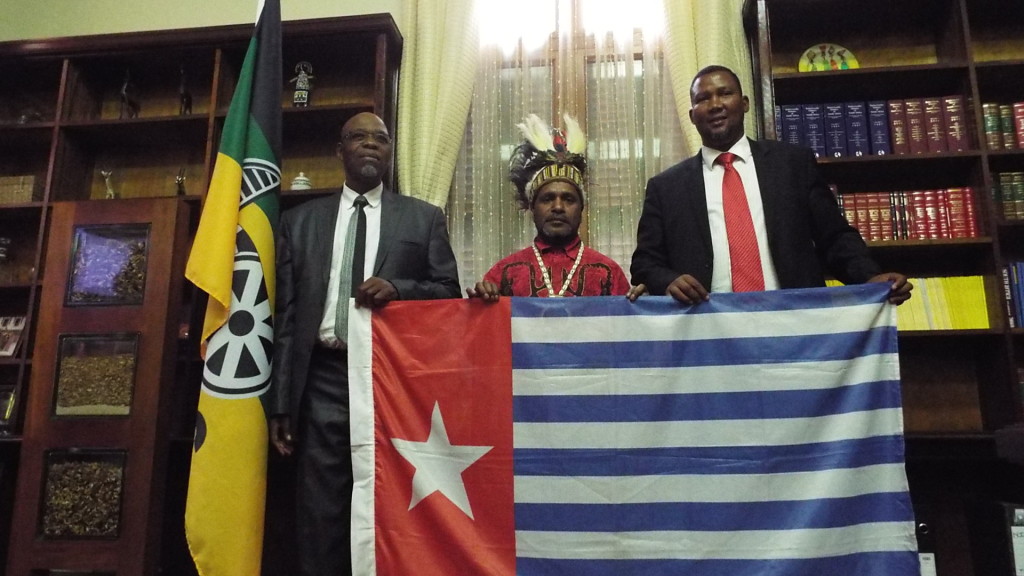 He has been working all day every day for over a decade to free his people from genocide. West Papua will always be Benny’s home, and when it is safe it is his dream to return. “We are not here (UK) looking for a better life, we are here on a mission to one day return home. That’s what I tell my children – we are here for safety. One day we will go back and help our people.”

“We are part of the pacific family. We are still fighting colonialism, discrimination, racism. the pacific has a moral obligation to help. The pacific region cannot be free until West Papua is free. Join the Pacific coalition for West Papua. You have the ability to educate the people around you – social media is a great weapon. One of the strongest. You have the power to make change, and you will be proud one day when we are free.” - Benny Wenda 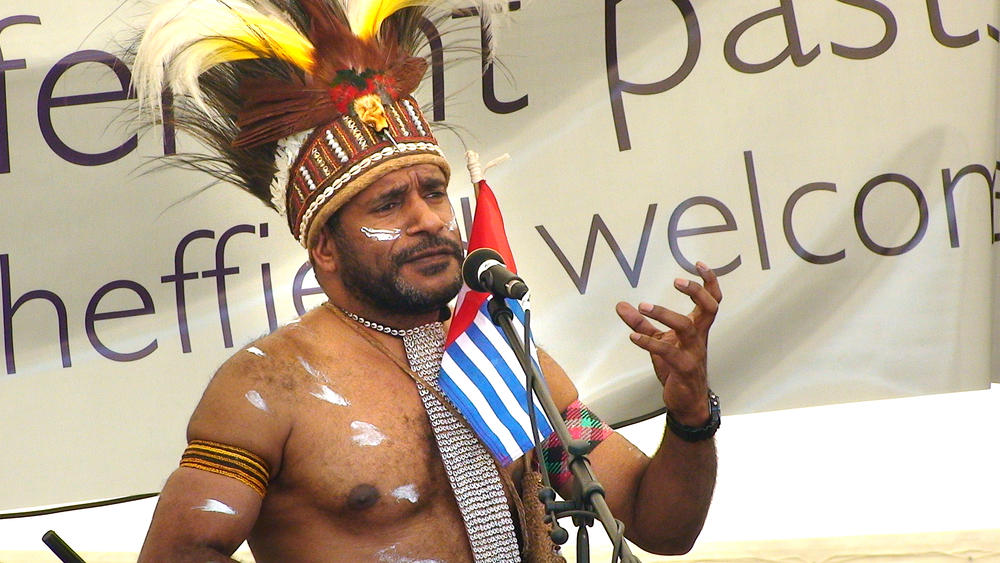